The first time I saw H.P. Lovecraft's name was in an advertisement in Creepy Magazine for a series of books. I had no idea who he was or what he wrote, but the freakish looking covers by John Holmes were nuts. It would be several years before I read anything by him, but Holmes' covers stuck with me. I'd later end up picking up most of them along with almost any other Lovecraftian collection I could get my hands on.

I'm on a bit of a Lovecraftian roll right now. I wrote about Lord Dunsany's At the Edge of the World for Tales from the Magician's Skull. That inspired me to pick up HPL's The Dream Quest of Unknown Kadath for the first time in ages. Simultaneously, to celebrate my shared birthday with HPL, I'm revisiting the very first collection of his stories I ever read; The Shadow Over Innsmouth and Other Stories of Horror published by Scholastic Books of all people. This leads me right to another display of Lovecraftian covers, so here you go. 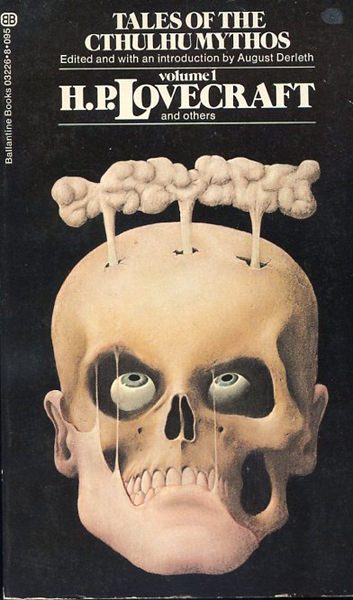 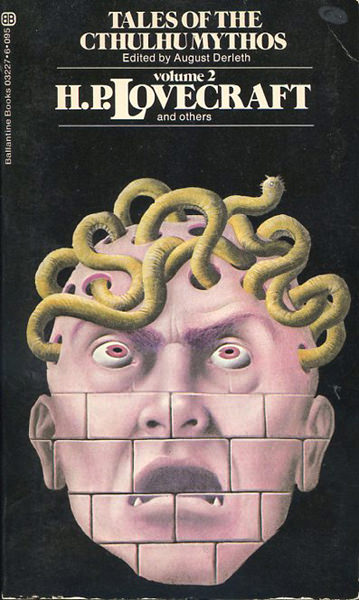 These first two are August Derleth's Lovecraftian anthology, Tales of the Cthulhu Mythos (1969), broken into two parts. Alongside several Lovecraft originals, there are terrific stories by Robert Block, Brian Lumley, and Frank Belknap Long. Finding these two books at an early age (12 or 13), set me off on a hunt for as many Mythos writers as I could possibly get my hands on. 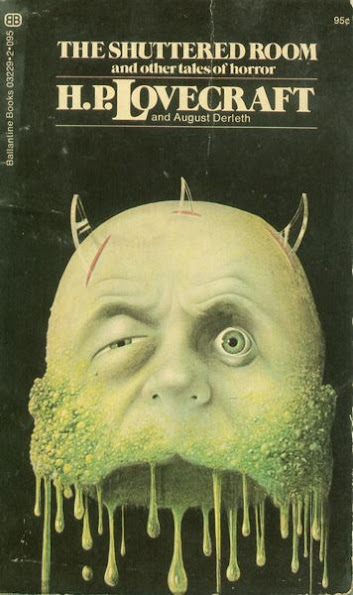 Even in the beginning, I was less than fond of August Derleth's efforts at Mythos tale-telling. Not as poor as Lin Carter's, but he never really had the feel for the stuff. His best ones are those that eschew New England and use his own Midwestern environs instead and those aren't here. 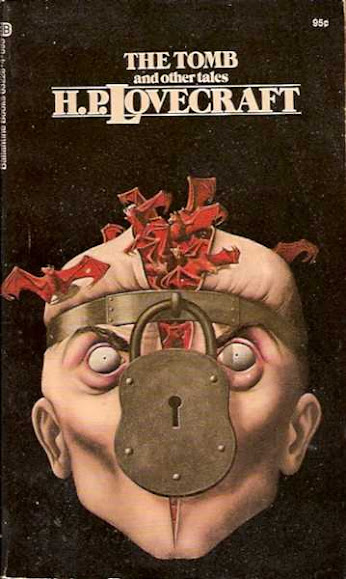 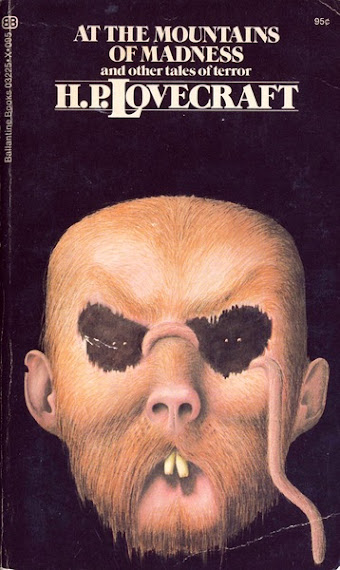 These are the original Arkham house omnibuses of Lovecraft's fiction. With the first three covers by Lee Brown Coye and the last by Gahan Wilson, these are a pulp reader's delight. My local library had the first three (which still impresses the heck out of me!) and were the ones I always wanted to own myself. That was not to be. 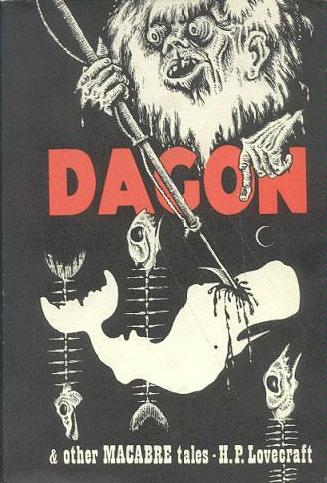 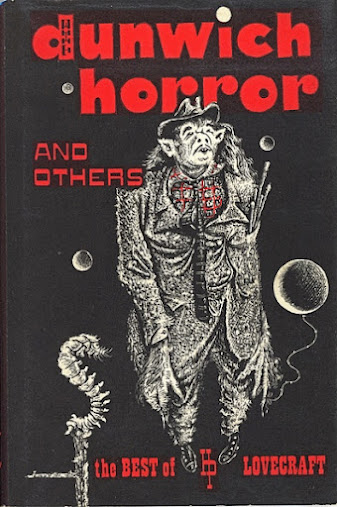 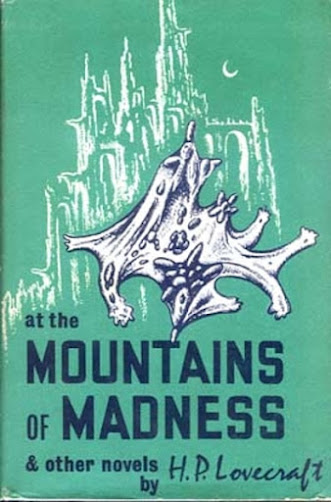 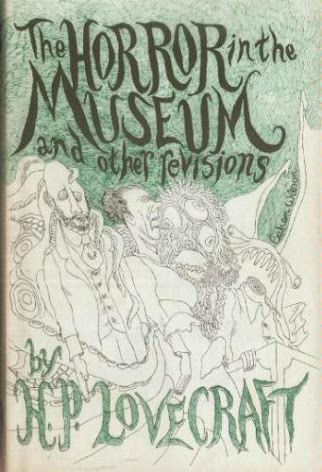 These 1980s covers by Raymond Bayless are the ones I ended up with on my shelves. I bought all four on my first book run to Providence back in the mid-nineties. They're fine enough, but a little too meh for my tastes. They do have S.T. Joshi's introductions and, as much as he can be irritating at times, these are incredibly valuable and more than worth your time. 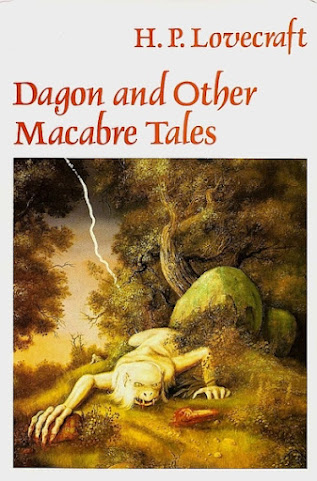 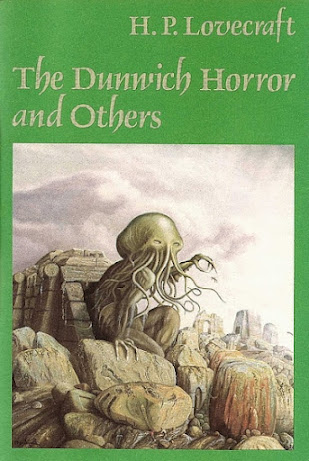 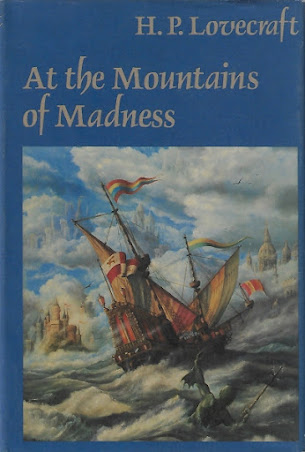 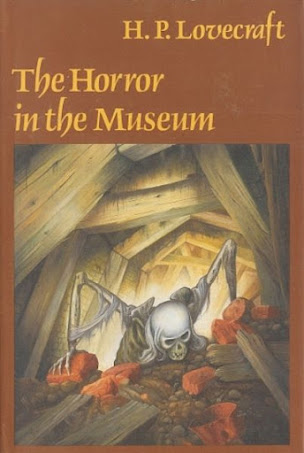 Tony Patrick's covers are not to my taste at all. They appear to have been released around 2001. While they're the current versions, with the slowing collapse of Arkham House, I wonder if there'll ever be another series. 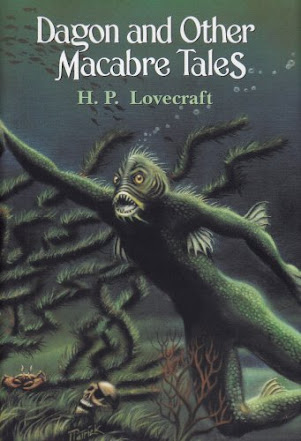 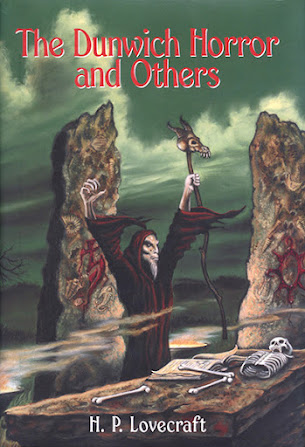 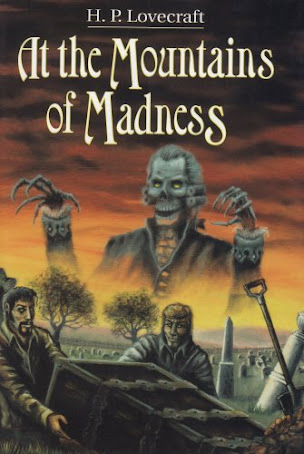 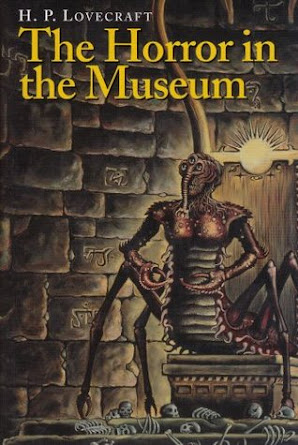 And here it is, where it all began for me on the night of the Great Blackout in 1977. While it's got some lesser tales, it also has The Colour Out of Space and The Shadow Over Innsmouth. 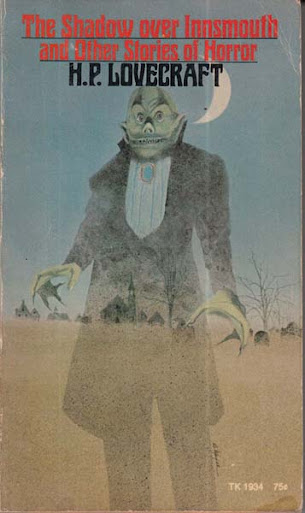