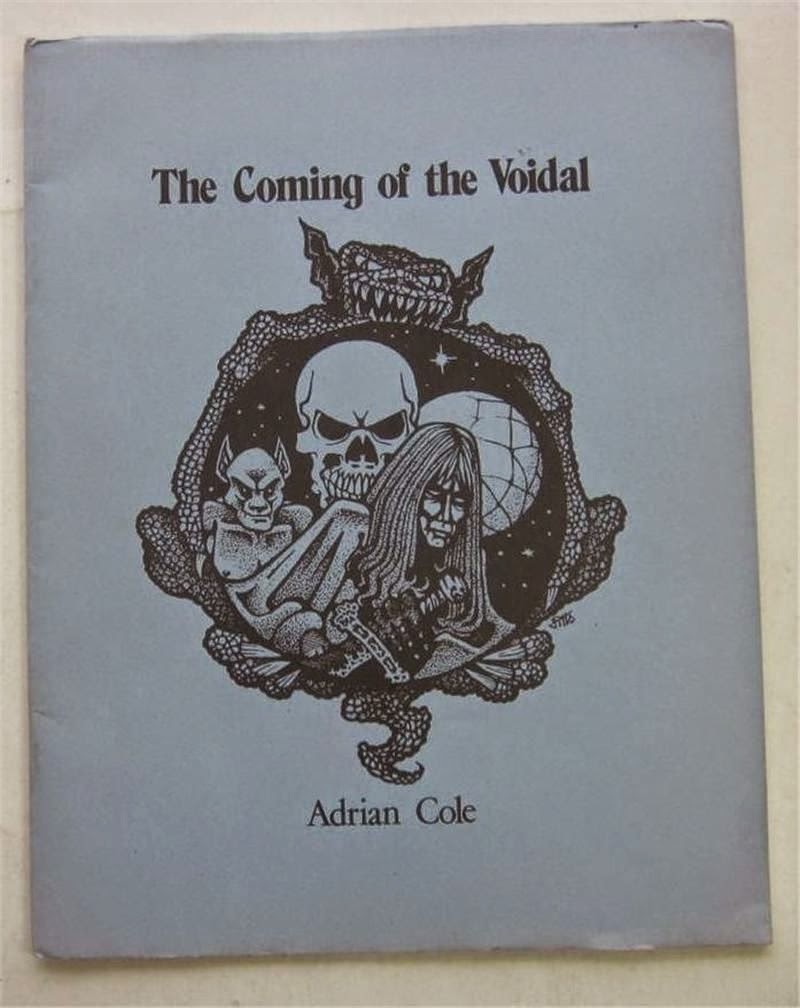 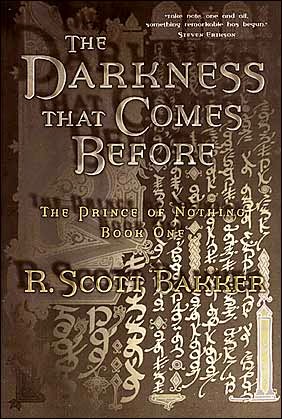 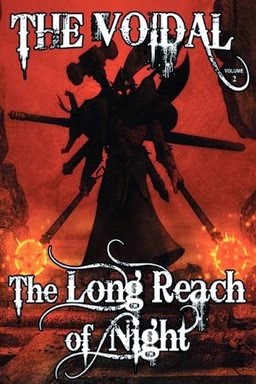 I'm getting my first eye operated on tomorrow and that should make finishing Mysteries of the Worm much easier. With luck I'll polish it off next week.
Posted by The Wasp at 4:50 PM 1 comment: 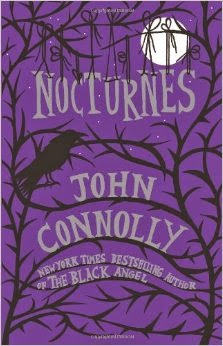 I won't say much about it except that it's a very Machenesque story. A divorcee and his two children, a teenage daughter and a younger son, move to a secluded country house that stands next to a strange large mound. I've read enough spooky stories to know you never move into that particular house. Sadly, Kevin's character didn't and he and his family pay the price for his lack of genre knowledge and poor real estate choice.

Reading about the movie, I discovered it was based on a story by one John Connolly. The story "The New Daughter" was available but I quickly forgot about it.

Over the holidays Connolly came up in conversation with my friend, Evan Dorkin (creator/writer of the supernatural investigator comic Beasts of Burden). I mentioned the movie and he immediately brought up the collection, Nocturnes (2004), that features the short story. Evan's a big radio guy and told me that many of the stories in the book were essentially transcripts of radio plays. His recommendation was enough for me to push the One-Click button at Amazon. 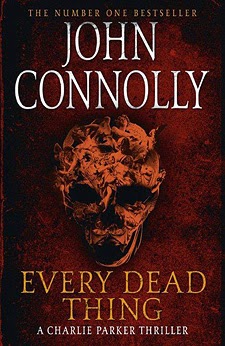 I haven't finished Nocturnes yet but so far it's really good. I started with "The New Daughter." As good as the movie is, the story is much better. The film focuses on monsters creeping out from inside the mound. The story, a modern telling of the changeling legend, is about the struggle between a father and the beings who would steal his children away.

The motif of the supernaturally abducted child arises again in "The Erlking." A grown man reflects on the scary stories his father told him and the consequences of not being told a certain one.

In "The Cancer Cowboy Rides," a malignant Typhoid Mary-like villain works his way across the US, one tumor at a time. Connolly shows a great talent for presenting minor characters in great detail with brief, sure strokes. Good, bloody stuff. 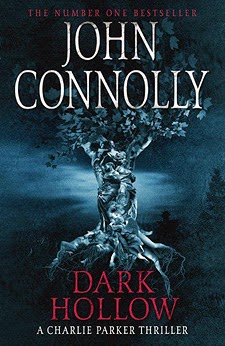 The high point of the collection so far is "The Reflecting Eye," featuring Connolly's series character, detective Charlie Parker. From the little I had read about the novels featuring the character (ex-NYPD detective searching for the vicious killer of his wife and young daughter) it didn't make me hopeful. Welp, I was way off.

First, the story's great. Spooky doings at the house of a child killer in Maine draw private eye Parker into a very dark place. I liked it enough to try out the first novel, Every Dead Thing (1999). I'm already on the fourth book, The White Road (2002).

The Parker books are an often gut-wrenching blend of noir and pulp. Parker's a tough man driven by the evil that invaded and destroyed his life to uncover and destroy it. And boy, oh, boy, is there evil in Parker's world. I mean opera-level, bug-eyed, serpent-dripping-venom, crazy evil.

In the first book, Every Dead Thing, a child killer is only the minor villain in the light of the Traveling Man. The latter tortures, disfigures, and poses his victims to make some larger insane point.

In Dark Hollow (2000), a boogeyman reappears out of the past from deep within the woods of Maine. In The Killing Kind (2001), the discovery of a mass grave leads to a lost religious commune and a series of murders done with spiders.

Oh, and then there's the supernatural shenanigans. There are no non-human monsters (so far!) in any of the books, but the world of the Parker stories is one where the dead travel just behind the living. There are times they touch Parker, calling out to him for justice. And other things happen that hint at the greater, transcendent world that surrounds Parker's mundane one. Connolly walks his characters right up to the window on the supernatural world but they never cross into it. 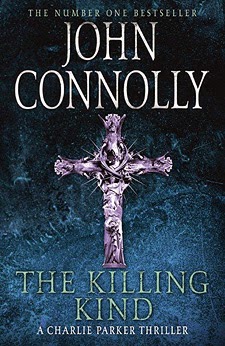 Aided by a duo of gay criminals, burglar Angel and hitman Louis, and an overriding need to deliver justice and retribution, Parker immediately made me think of Andrew Vachss' Burke series. I read several of them, including some of the supposedly great ones, Flood and Strega, but I was never satisfied with them.

Vachss is a sharp, gritty writer but try as I might, I never could buy into the series. Despite reading, as one friend of mine used to put, like Doc Savage stories (Burke has a super car, a hideout, and a gang of talented associates always ready to help him), they also focus on terrible crimes against children. The relationship between Burke and his comic book world and the realistic and horrible things that happen to kids in these books never worked for me on an artistic level. 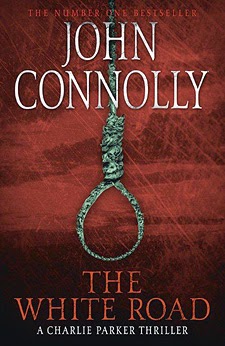 Connolly's books have worked for me because they never take themselves to seriously. That's not really right. They just never tell and show you how evil the world is towards children, then practically wallow in that depravity to make sure you understand it, and then send in a dark avenging angel to clean it up.

Connolly embraces the gloriousness of pure pulp lunacy and has run with it. The villains are terrible human monsters given to carrying out plans decades in the making. The body count is often in the dozens. There are super guns and evil books. This is lurid, technicolor writing of the first order.

As much as the pulp elements hold sway over the plots, Connolly writer his hero with as much eloquence and insight as James Lee Burke does for his detective hero, Dave Robicheaux (someone every noir fan should have read already). Sure, there are some real Ian Fleming-style paragraphs dedicated to clothes, cars, and fancy products that I could do without. Overall, though, Connolly's prose and storytelling is very good. There are moments of real beauty and real darkness in each novel that will stick with me.

So there you go. John Connolly, everybody. Definitely worth a read.