I went nuts this past Christmas spending all my money on a stack of virtual books that, much as I would love to, I know I won't finish this year. It is a nice assortment of fiction and non-fiction. Only one's a book I've read before and several are by authors I haven't read yet all. 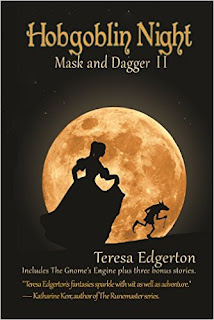 This is the sequel to the wonderful Goblin Moon (which I reviewed at Black Gate). I already have it, by its original title, The Gnome's Engine, in paperback, but this is cheap and has a couple of short stories set in the same universe. 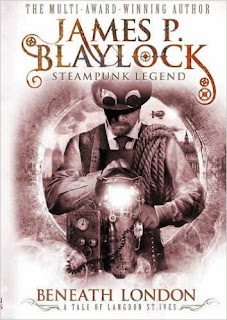 Another volume of Langdon St. Ives' adventures from one of the creators of steampunk. 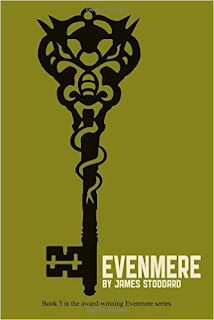 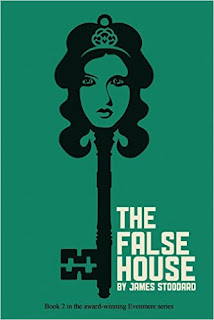 I like Stoddard's site a lot and I figured, since I just bought The High House, why not buy the rest? 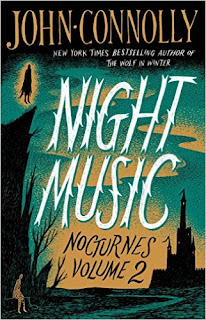 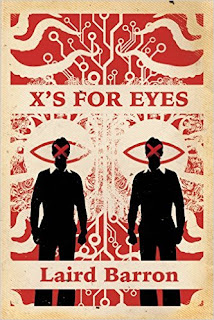 A novella from the best American horror writer. The blurb on the back, referring to assassin schools in the Himalayas and a space probe "accidentally" launched into a wormhole were enough to make me hit the "buy now" button. 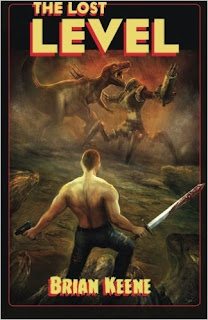 Keene writer gonzo horror, Charles Rutledge recommends it, and with that cover how long could I really hold off buying it? 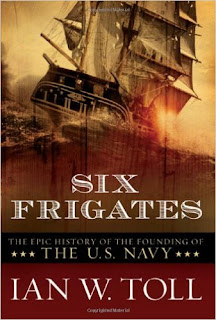 I've become interested in 18th and 19th century nautical warfare, so this looked to be a good intro. So far, it's very good. 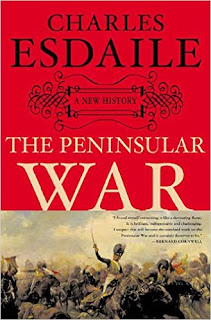 Napoleon's Vietnam. Bloody, vicious grind for six years, that led the Corsican to call it the "Spanish Ulcer," as it cause a steady erosion of his resources and prestige. 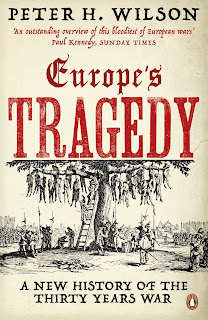 A conflict I'm fascinated by and have never found a book that adequately untangles its complexities for me. At times both a war over real religious beliefs and over which power would hold sway over Germany. A terrible war with consequences that effected Europe for centuries.

EPIC: Some Last Notes on The First Chronicles of Thomas Covenant

After nearly forty years of not reading them, I've finally finished The First Chronicles of Thomas Covenant. I tried to read Lord Foul's Bane a couple of time back in my youth, but Covenant's character and Donaldson's prose threw me off. They're still hard to handle, but the reward is rich and worth the work, something younger me couldn't be bothered with.

If I haven't been clear enough in my three Black Gate reviews, these books are great and powerful. If you haven't read them, you should. You will by turns be disgusted with, hate, and rage at Thomas Covenant. As Sarah Avery commented, when she first read, them she wanted to throw them against the wall multiple times. If you stick with them, though, you will encounter storytelling of scope and power rarely seen in genre fantasy, especially these days.

Somehow, the Castalia House blog picked up the review of The Illearth War as part of their "Pink Slime Watch." The implication is that it's the sort of weak, derivative fantasy that proliferated in the post-Shannara days and seriously lessened the overall quality of the genre. Tom 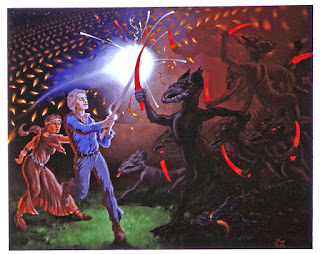 I'm a big fan of the Castalia blog. Jeffro's Appendix N articles are stellar, and I really like the wargame articles. But to lump Donaldson in with Terry Brooks, and all the crap that flowed downward after him is just plain wrong. Putting Thomas Covenant alongside Drizzzzzzzt implies a lack of actual familiarity with these books. These books are complex, adult explorations of guilt, redemption, and heroism (among other things), using the fantasy genre to make the story operatic, MYTHICAL. And without giving anything away, Donaldson comes down pretty strongly on the side of taking action and being a hero. He just wants to point out those things can come with a steep price.

John R. Fultz commented the other day on my Black Gate review of The Illearth War that:

In a very real way, Donaldson’s humanizing of Tolkien’s basic themes set the tone for the gritty, realism-drenched fantasies of today.

I think that's a true statement, but sadly the doors were opened for far more bad books than good ones. I'm not going to rehash the grimdark wars again, but so much of the fiction being peddled as such is just an excuse to drape easy cynicism and ultra-violence in a mantle of worldy insight into the miserable reality of life, the universe, and everything. 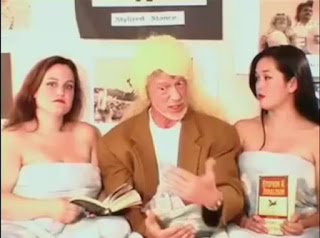 Creating a world of gray and gray morality filled with characters hued in wondrous shades of gray is no deep insight. Personally, I think it's a childish one that should only sound insightful to a college freshman. There's nothing gray in Thomas Covenant's world. His world, in fact, it's a pretty black and white one, it's just that even good actions can have terrible consequences. It's a much more nuanced and realistic vision, something missing in most of today's supposedly more "realistic" fantasy.

Finally, for anyone who has read these books I can't stress enough about checking out Fantasy Bedtime Hour. For nearly five years, two women, in bed, read, puzzled over, and created wonderfully low-rent recreations of Lord Foul's Bane. Each episode also feature conversations with experts. The last two episodes' expert is none other than Donaldson himself. I haven't watched them all yet, but the ones I have are priceless.
Posted by The Wasp at 12:45 AM No comments: