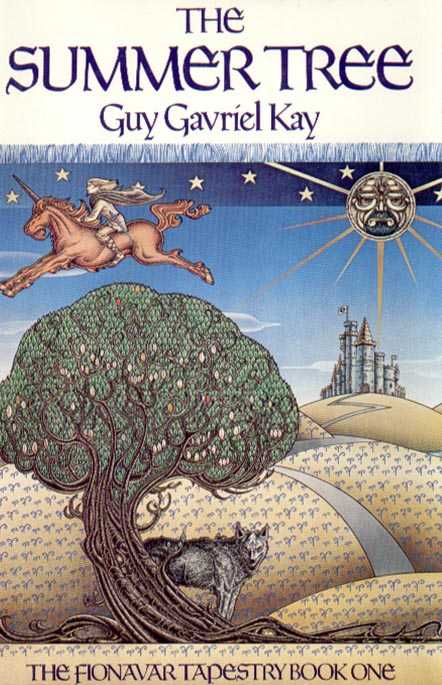 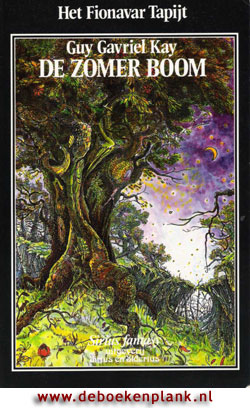 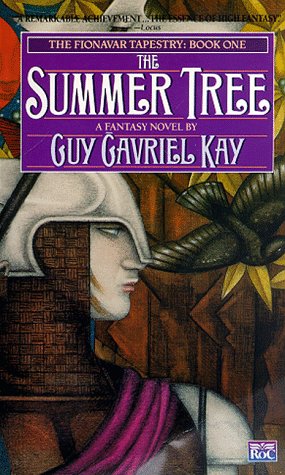 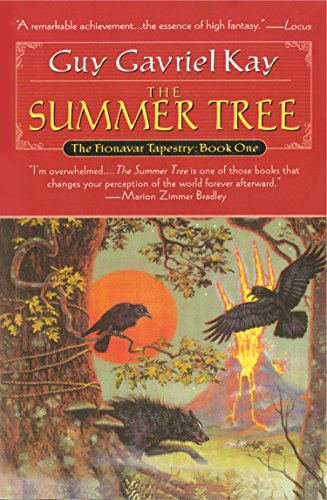 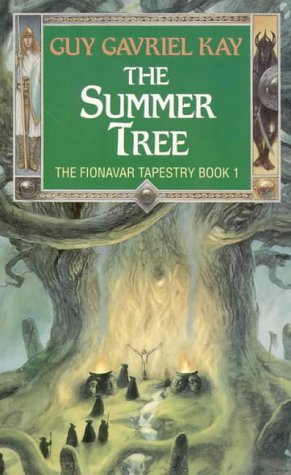 Not all epics require great length. Great scale and scope can be imparted without having to resort to thousands of pages. Proof of that is Joy Chant's Tolkienesque Red Moon and Black Mountain. Great heroes contend against the forces of evil for the fate of an entire world in this fairly short book. James Stoddard, author of The High House (a book I need to read and just came out as an e-book), calls it the best fantasy novel no one reads.

According to Lin Carter's foreword, Chant's first novel was discovered by Allen & Unwin, the "discoverers" of Tolkien and his UK publishers. They passed the manuscript on to Tolkien's US publisher, Ballantine, and owner Betty Ballantine gave it to Carter telling him it was terrific. Hesitant about anything being billed as Tolkien-like, he found he loved it, dubbing it a "classic" and worthy of release with the Ballantine Adult Fantasy unicorn colophon.

I first read it about fifteen years ago and remember really liking it. So far it's holding up very well. It's sort of LotR mixed with Narnia and run through Alan Garner's early fantasy novels. It's interesting to read a book influenced by Tolkien before the entire genre seemed to be subsumed by it in the wake of Terry Brooks' success.

Chant only wrote two more novels, both set at different eras in the same world as Red Moon and Black Moon. Aside from a pair of short stories and a non-fiction book called The High Kings, she doesn't appear to have written anything else. Sadly, all her works are out of print. 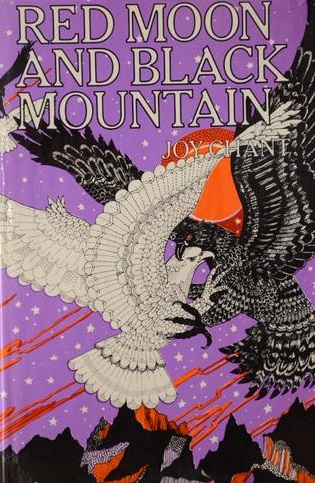 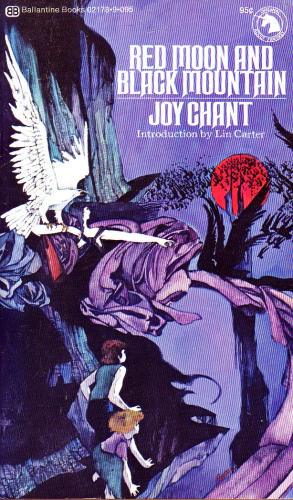 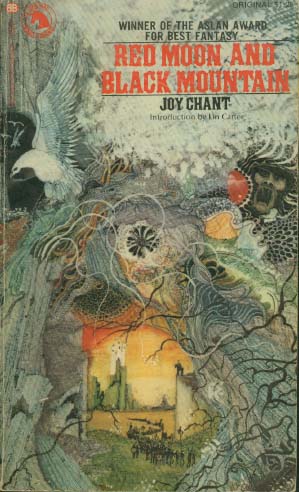 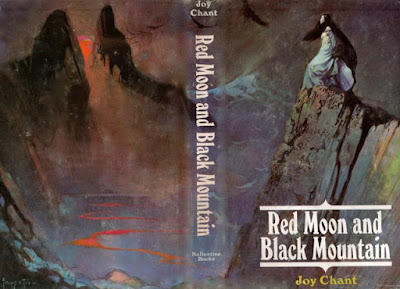 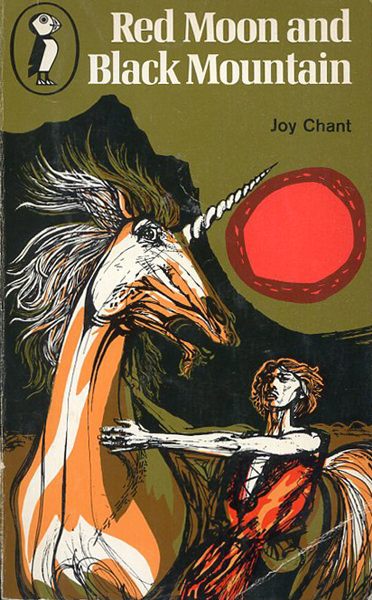 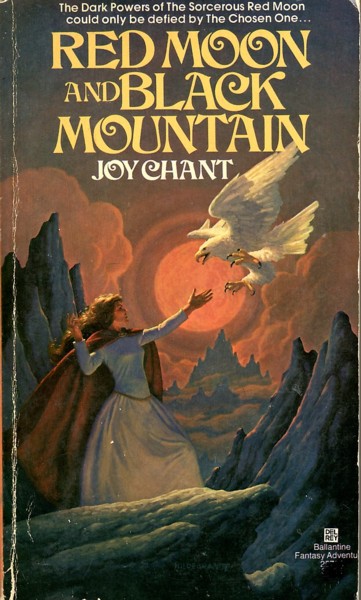 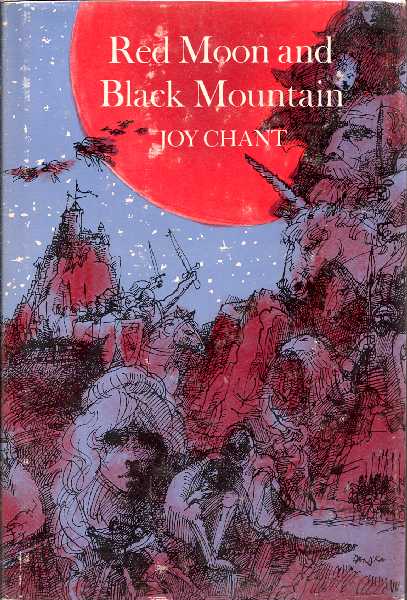 I just finished Lord Foul's Bane, the first volume in Stephen R. Donaldson's Thomas Covenant Chronicles. It was the second of two manuscripts pulled from the submissions pile by Lester and Judy del Rey back in the mid-seventies when they were looking for the next Tolkien. The first was Terry Brook's The Sword of Shannara and I totally get picking that one. This one not one bit whatsover.

Sure, it's got a dark lord, a quest, magical horses, and a magic ring. After that's all bets are off. Donaldson's fictional world, simply (or, unimaginatively) called the Land, is one with no semblance to the faux medieval or the standard swords & sorcery settings of most previous fantasy.

Instead, he created a world that seems like it was mined from some previously unknown mythology. Every character, every prop, every place has some deeper significance behind its simple appearance. It's a little off putting at times. Intended to be portentous, much verges on the pretentious. Character names risk seeming silly (see Lord Foul). Mostly, though, it works.

There's a real daring to be so deliberately intense, even over the top. You need a story that can bear the weight and Donaldson has one in Lord Foul's Bane. I'm really looking forward to finishing off the first trilogy over the next few months.

Until Tuesday and my Black Gate review, here's some of the various covers over the decades.