Vlad Taltos and Something Very Special

Wanting something quick to read for this week's review, I picked up the second Vlad Taltos book, Yendi. It's got it's problem (go read my review at Black Gate), but the characters, world, and writing are all a blast. I'll definitely read more. 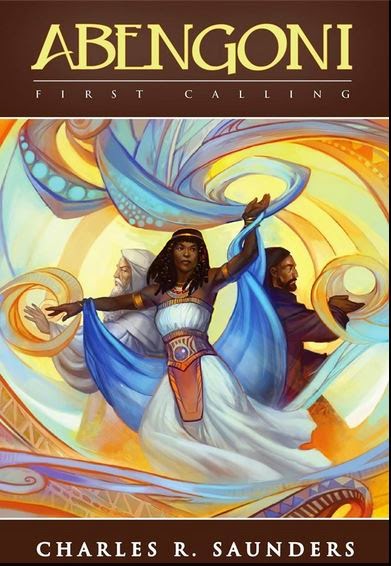 Over the summer, Milton Davis, publisher, writer, sword & soul/steamfunk mastermind, asked me if I'd like to read a book he was going to be publishing later this year:  Charles R. Saunder's first novel in a new series. Sure, I said. Why wouldn't I want to get an early look at something brand new from one of the real greats of S&S?

The book, Abengoni: First Calling is an epic. I won't say too much at this point, but dang, this is good, exciting stuff. It's a huge-canvas work, with dozens of characters, and lots of plot, but written without a spare word or fat. This is what epic fantasy should be.

It's been about a year since I started blogging reviews for Black Gate. Looking back, I'm pretty happy with what I've done. Hopefully, readers have enjoyed them and picked up some good books that they might have missed.

I've read thirty-seven books and thirteen batches of stories for the monthly round ups (that's about sixty-five stories). Twenty-five of those novels were first time reads for me and most were pretty damn good. I'm glad John O'Neil gave me the chance to do this and I hope to keep it up for as long as I can manage. 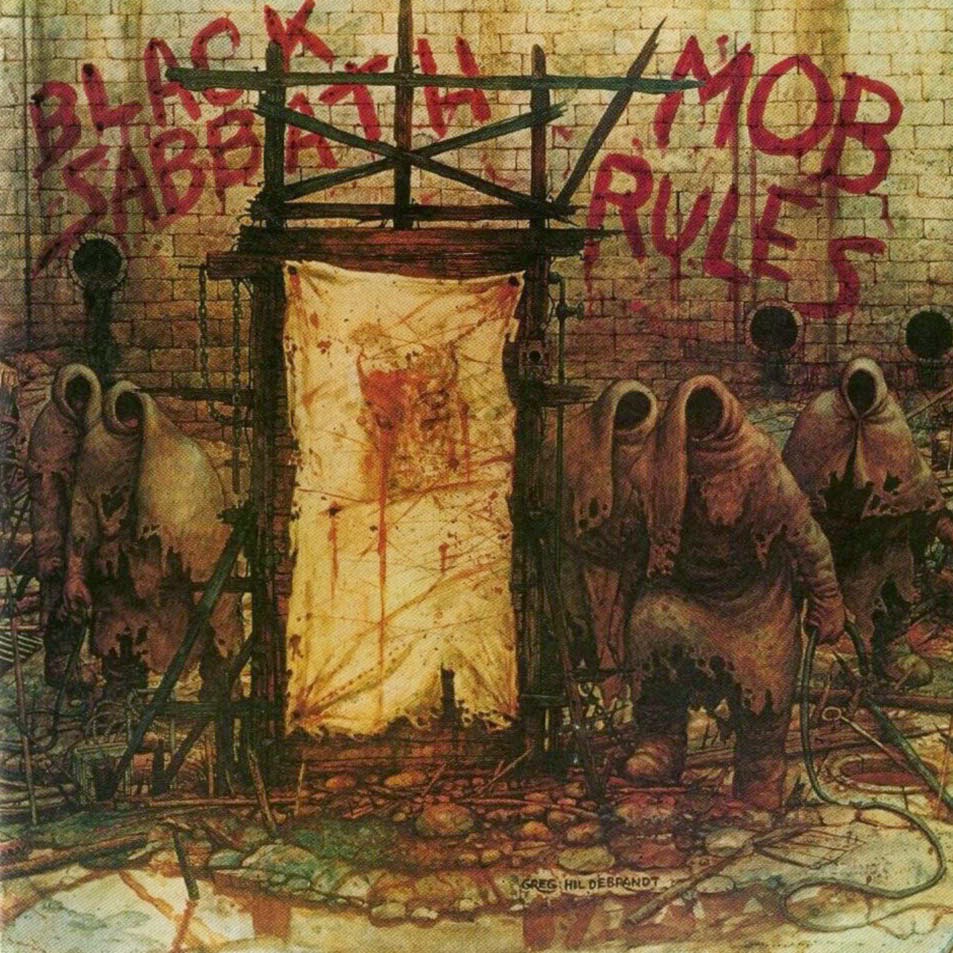 As I often do these days, I'm going back in time for my music this week. Here's some Black Dio and early Deep Purple. In the video for "Lazy", watch Ritchie Blackmore's face as during the bit before Gillan comes in. Absolute fun.

Reviews and Things - The Queen's Necklace, The Elfin Ship, and The Croning

My review of Teresa Edgerton's The Queen's Necklace went up at Black Gate last week this week. It's a terrific book that takes the swashbuckling elan of writers like Sabatini and Dumas, and mixes in bits of Gothics, romances, and fantasy. It's a more serious (and much longer) book than Goblin Moon and The Gnome's Engine.  It's not a better book than those, but she scales up to the longer form quite nicely. It's just been reprinted with (I think) an e-book just around the corner.
I will be buying the e-book. I've really come to hate reading physical books for review. Being able to make my notes on the Kindle as opposed to post-its and scraps of paper is a joy.

To keep things light for a little longer, I read and reviewed James P. Blaylock's The Elfin Ship. Unlike his contemporary fantasies, this one, his first published book, has elfs, dwarves, cheesemakers, and goblins. Good stuff. The sequel, The Disappearing Dwarf, and prequel, The Stone Giant, are equally good.

For those not familiar with him, Laird Barron is one of the best horror writers to come along in years. I've only started reading him over the past year, thanks to James McGlothlin's reviews of his work over at Black Gate. From the very first collection of his stories I read, The Imago Sequence, I was caught like a fish with a hook in its gills.

The Croning is his first novel. He's a master of short stories and the book reads a little like a interwoven series of stories but that's alright by me. Each one, particularly a nightmarish encounter in Mexico and the telling of a ghost story, is a gem of a spook story.

Don Miller is an aged geologist suffering from a faltering memory. The novel weaves back and forth through time, from the fifties to the present, and the reader slowly learns how he's arrived at his final state. With each tale, Don falls in to deeper danger and closer to the blackness that underlies reality.

His stories are wonderfully bleak excursions into existential dread and worthy successors to HPL's work. Here, though, I feel like he's taking a bit of the piss out of those sorts of stories. There's a wonderful confrontation with a representative of the forces of darkness that calls them out for being nothing more than sadists who want to torture and eat humanity. After all the creepy events and character preceding it, the encounter's pretty funny. Until the end, and then Barron smacks you across the head with the two-by-four of despair.

I won't write more as much of the pleasure I find in The Croning comes from the skillful ways Barron tells it. Like with most such stories, you know where it's headed before you crack the cover: despair, and quite likely death, upon encountering the terrors inhabiting the meaningless heart of the universe. It's how it's all put together and told that matters, and at that, the author's a master. 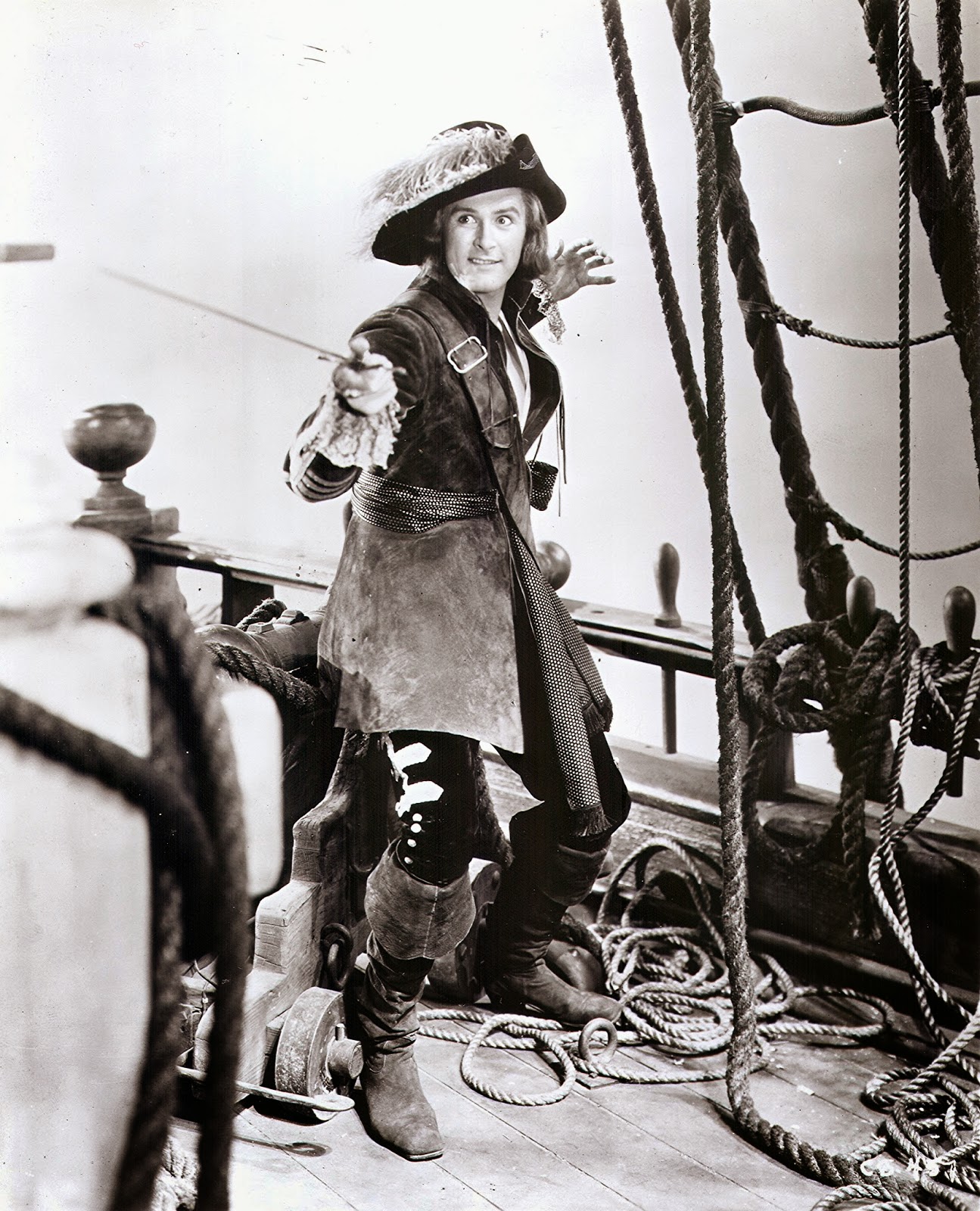 On other fronts, I'm continuing my way through the Captain Blood books. Cleaning out my late aunt's house ate up some valuable reading time but I'm back at it and loving it. As to the house cleaning, let me just say, the answer to that problem is: estate sale! Woo hoo!

I'm also reading a few pages of Miami Blues every couple of days. I hope to reread the rest of the series before the year's out.
Posted by The Wasp at 12:40 AM No comments:

Back at Black Gate 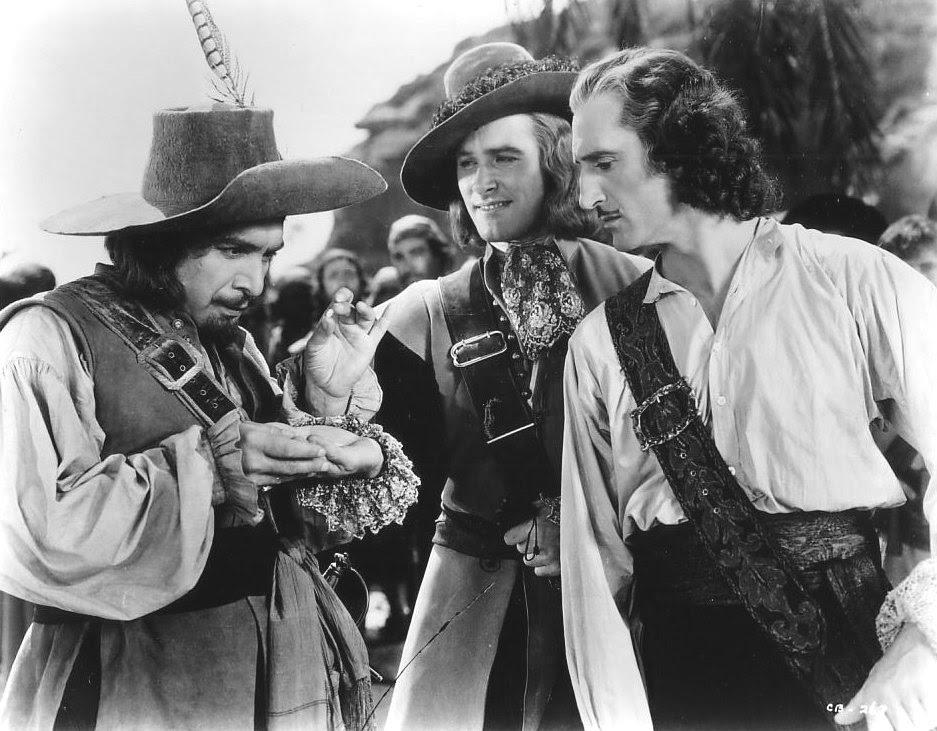 So my vacation from Black Gate ended this morning with my monthly roundup of short stories. Swords and Sorcery Magazine continues to be a decent site. Not many surprises but not many clunkers either. Heroic Fantasy Quarterly remains my favorite short fiction site. Sean P. Robson's "Tomb Robber's Tale" is a nice and gruesome. I also really liked Liz Colter's "A Breath of Darkness,"enough that I'm curious about her other stories. 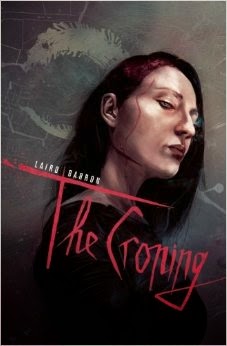 I have a lot of reading to do these days. I'm reading Sabatini's Captain Blood books and The Queen's Necklace by Teresa Edgerton, among several others for review.  For myself I'm rereading Charles Willeford's Hoke Moseley books. I want to read Laird Barron's The Croning and a book of Joe Lansdale short stories.  I love reading this stuff but it's almost starting to feel like a real job. Oh, well, it could be worse. No one's forcing me to do this and I could be stuck reading contemporary literary fiction.

I haven't been listening to much music lately but I did see a great show this past weekend. The Buzzcocks played Webster Hall and they were electrifying. I've seen great shows by them in the past but there was something extra about this show. Maybe now that Steve Diggle and Pete Shelley are pushing sixty they feel the need to remind people just how good they are.