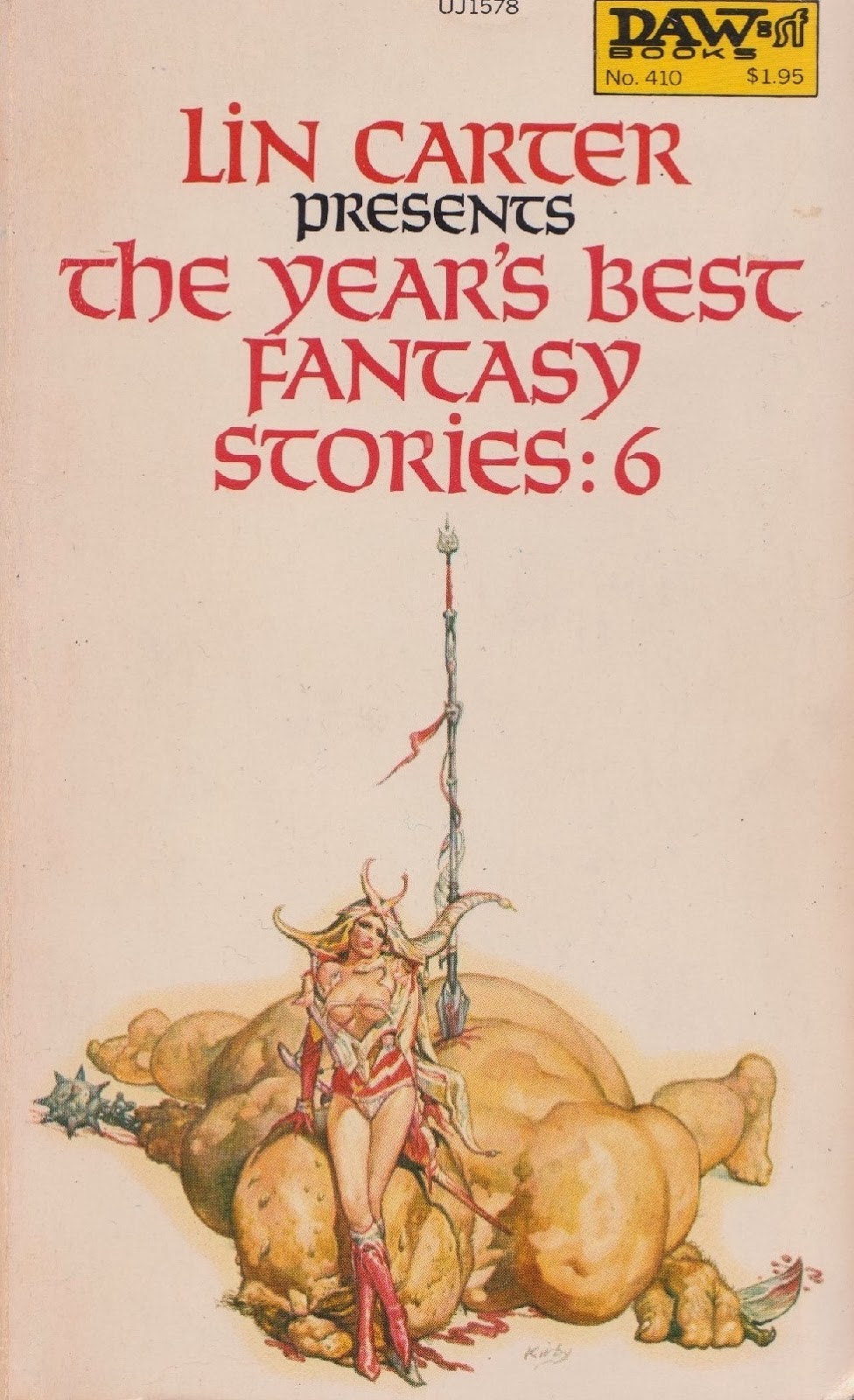 I wrote to the editor of Black Gate that I miss Lin Carter every time I read a batch of short stories. I'm wistful for the days of my youth when every year was saw heroic fantasy anthologies from Carter and a host of other talented editors. Now, I have to make do with the occasional volume like the relatively recent Swords and Dark Magic. If I keep my eyes open I can catch something like Artifacts and Relics but books like that are just all too rare these days. I know I'm always harping on it but I'd just like some reasonably sized books. Whatever.
My monthly roundup of short stories is live over at
In keeping with my hope to read more historical adventure fiction I've started Count Bohemund by Alfred Duggan. It's about one of the leaders of the First Crusade and has an effusive foreword by his friend Evelyn Waugh. The next historical book I'm going to read is the Harold Lamb collection Swords from the West edited by Howard Andrew Jones. 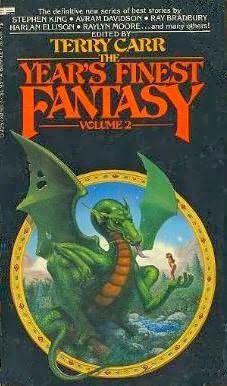 This week I broke out my Britpop albums. Oasis figured heavily in the mix. People can give Noel Gallagher grief for being arrogant and say his lyrics are simplistic. I can't argue with that. The thing is, Oasis set out to be a ROCK BAND. The lyrics are really there to give the crowd something to sign along to instead of just hollering. He's also accused of pilfering too much of his sound from previous musicians. I don't think it's any worse than most. He also knew how to take familiar sounds and forge them into something that could get sixty thousand people singing along.
What made the band potent were their wall of sound approach to music and their swagger and braggadocio. Noel Gallagher said he wanted their first album to sound like an airplane taking off. From the first note of "Rock and Roll Star" it's clear what he meant. They went off the tracks over the years but their first two albums, Definitely Maybe and (What's the Story) Morning Glory? still shine.
I've also been listening to Cast, a band formed by John Power from the La's. They were pretty much the exact opposite of Oasis. They're more heartfelt and their lyrics hippieshly cosmic. Their songs exude a positive upbeat vibe that's hard not to appreciate and get you smiling.
Their first album All Change is a blast of fun. I love even their supposed failure of an album, Beetroot. They've reunited but I doubt they'll play the States any time soon. Still, I've got my fingers crossed.