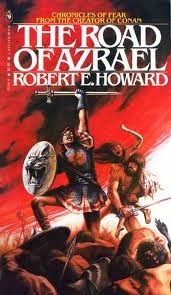 My review of Alfred Duggan's Count Bohemond just went up over at Black Gate. Not a crusade adventure like the stories of Lamb or Howard but a more sober examination of one of the period's towering figures.
I only know of the writer Alfred Duggan because my dad had a copy of Count Bohemond in the attic. I only knew it was related to the Crusades because of the REH story "The Track of Bohemond" in The Road of Azrael. I only picked it up last week to read for review because I want to mix in some historical fiction along with the usual S&S. You know, to class up the joint a bit.
Seriously, because of S&S's deep roots in historical fiction and that there's a lot of similarities between the two genres, I thought it made sense to add some of it to my reviews. Tons of great old stuff is out there and plenty of new stuff's being written right now. I can't imagine any fan of S&S or heroic fantasy wouldn't be open to trying it out.
I really don't know much about the Crusades. Most of what I knew until this past week was a mix of old romantic notions of the crusader period and the modern anti-imperialist condemnation of it. I think I have a little better grasp of the age now because almost every other page of Duggan's novel sent me to my copies of my books on the subject including Geoffrey Hindley's The Crusades, Zoe Oldenbourg's The Crusades and the Alexiad by Anna Comene. 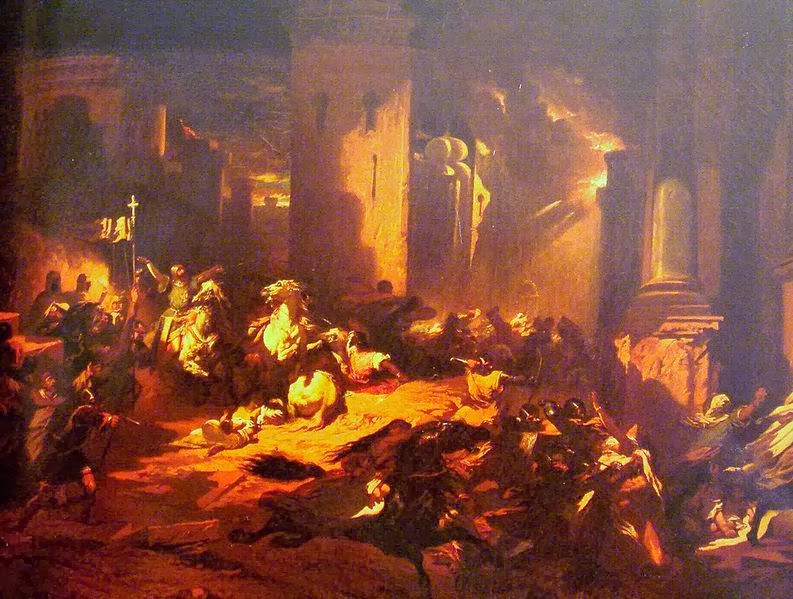 Ultimately, I believe the initial impetus was from the Byzantine's hope
that Anatolia could be recovered and the Westerners' that the Holy Land could be recovered and the centuries of Muslim victories overturned. At a time when warfare was endemic and pacifists scarce on the ground the crusaders were no better or worse than any other army.
This may get me in trouble but I've never quite understood the animus some people seem to have towards the Crusades. There were horrible atrocities but sadly nothing rare for, well, pretty much the entire history of mankind. Some call them unprovoked but the reality is they were a response to centuries of defeats. When they failed the aggression from the East continued for another five or six hundred years. When did Greece win its independence from the Turks? It's not until the middle of 19th century that the West emerged the clear victor in the war with the East. Anyway, that's my take.

This week's music was almost exclusively Oasis. I'll probably get that worked out of my system in week or two. I imagine I'll get back to the heavier stuff after that.