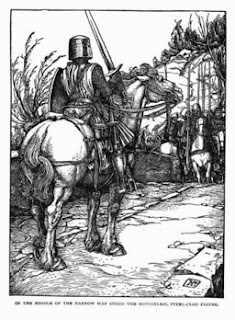 From its beginnings , swords & sorcery has been closely tied to historical adventure stories. Robert E. Howard showed it was really only a short step from Harold Lamb's stories to his own Hyborian tales. Broadly speaking, both genres are action and adventure oriented and usually set in some exotic or war torn land.
Two of my most recent Black Gate posts were about historical novels (ok, Battle in the Dawn's caveman stories are pushing it a little). I've really enjoyed them and have been hoping to read more of them for some time now. That's got me thinking I'll probably read one every month or so. It'll mix things up and give me an excuse to catch up on a lot of books I really should have read already. 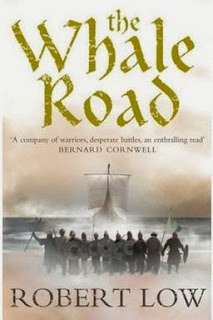 In a recent e-mail conversation this very subject came up as did number of titles that I would like to read over the next year or so. Last summer, M Harold Page had a great post about the books of Ronald Welch. Paul R. McNamee recommended Tim Willock's Tannhauser books and I know lots of people love Bernard Cornwell's various series.  And of course it doesn't only have to be Crusaders and Vikings. There's plenty of reputedly great swashbuckling novels I haven't read either as well as some old Howard Pyle I've got sitting around.


So here's my prospective list for the next twelve months. 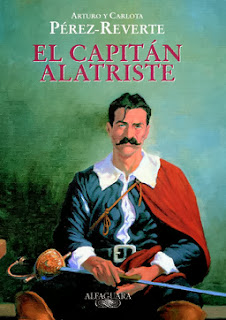 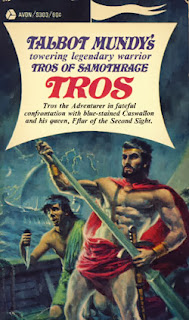 Looking at the list, it's a lot of Vikings (and I'm planning to reread Hrolf Kraki's Saga pretty soon, so that's even more Norsemen in my future), so I think I need to mix it up a bit. Let me hear any titles you recommend or comments on any of the above.

This week I'm reading Harpy's Flight by Megan Lindholm, aka Robin Hobb. I really liked the story "Bones for Dulath" featuring the novel's heroes, Ki and Vandien, and I thoroughly enjoyed her Soldier's Son trilogy, so I've got my hopes up.