Have You Read the Book Bound in Pale Leather? - P.C. Hodgell 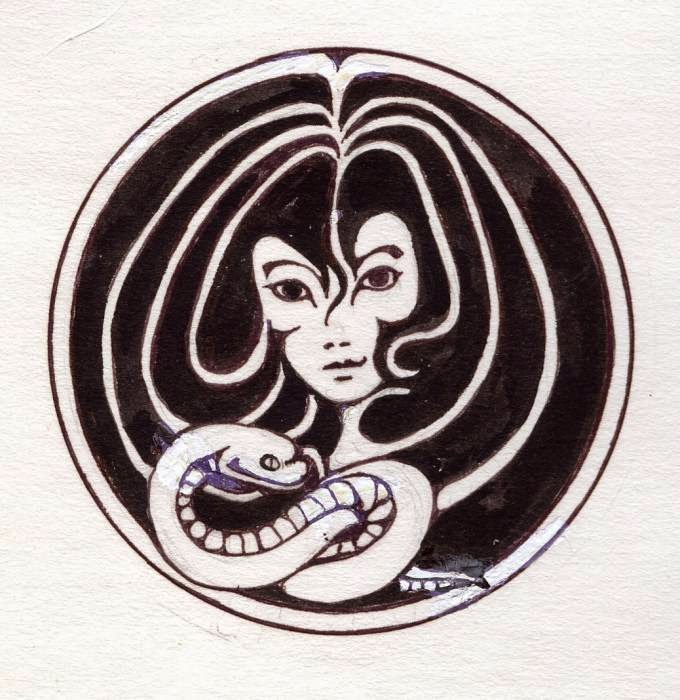 One of the original goals of blogging here and at Black Gate was to promote books that have fallen under the larger fantasy readership's radar. Be it due to age, lousy marketing, or simple bad luck, they haven't garnered the attention they deserve.

P.C. Hodgell's Kencyrath series is definitely a treasure too many people seemed to have missed. Don't get me wrong, I think there's a fair amount of critical appreciation of the books, and, going by her site (http://tagmeth.livejournal.com/), she's got a pretty hardcore and involved group of fans. But when your read lists of important fantasy books you don't see Hodgell's name. 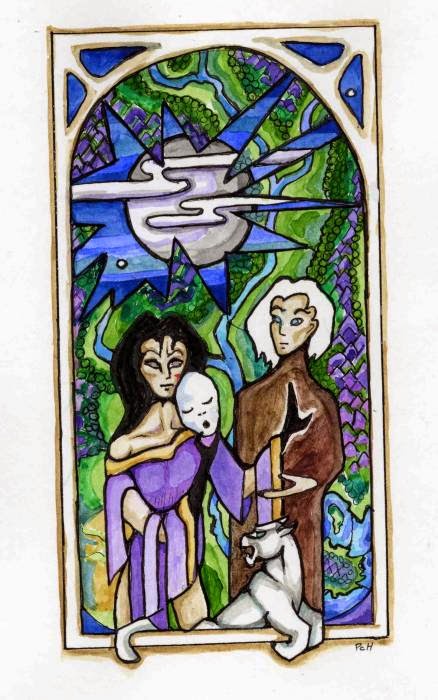 In  a day when there's increasing clamor for female action heroes you'd think cat-clawed Jame would be just what folks want. I consider it pretty criminal that these books are not as commercially as successful as many much less worthy books.

God Stalk was the fifth review I did for Black Gate. It's still one of my favorite books and I never saw much about it so I knew I had to tell folks about it. I think I was pretty successful and I hope that continues as I work my way through the rest of the series.

Since then I've reviewed the first two sequels; Dark of the Moon over the summer, and Seeker's Mask just today. In the next few months I hope to get to the rest of the series, none of which I've read before. 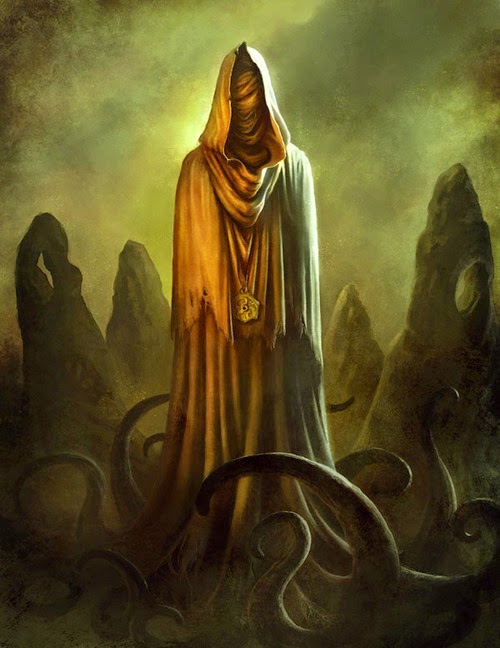 I haven't read them because Hodgell writes books dense with plots and characters and she doesn't make it easy to follow along at times. Every time a new book's come out I felt I need to go back to the beginning and get back up to speed. Well, that never happened. Until now.

Chaosium Mythos Update - Real life intruded and I'm a little behind finishing off The Hastur Cycle. I'm hoping to get it done next week. I've got Thongor books to read and a presentation on Stapleton, my Staten Island hometown, to deliver (and I don't love public speaking, so that's got me a little freaked out.) Oh, and Thanksgiving.  So soon, but not this week.

I'm also not sure if I'll write about the Mythos books in order. For some reason #13,The Xothic Legend Cycle by Lin Carter is plaintively crying out to me. Maybe it's my fate this year to rouse a little interest in the late ultimate fan.

So that's all for now. Have a happy Thanksgiving, everybody!
Posted by The Wasp at 7:44 PM