I added a few more things to the virtual cart and spent the money. Maybe I'll even read them. Actually, I know the minute the Willocks book arrives I'll be dropping everything else. After The Religion and The Twelve Children of Paris my expectations are pretty high.


Memo from Turner by Tim Willocks

I've only read the two books above by Willocks, but they are among the very best historical fiction I've read. They are also two of the toughest, bloodiest, and most reader-abusing books I've ever read. You can read my reviews at Black Gate here and here. 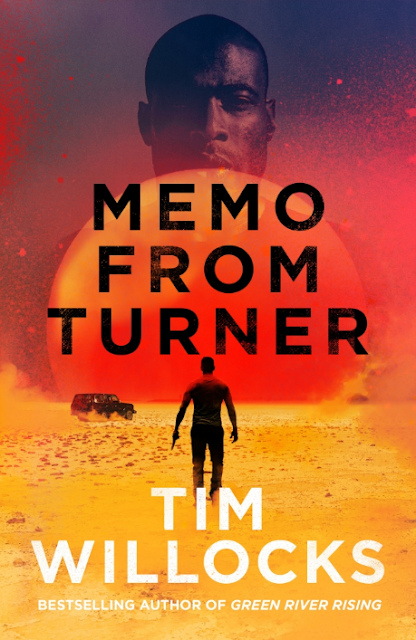 I have a general knowledge of the Napoleonic Wars, by which I mean I can rattle off the major campaigns and battles in order. Beyond that I have only a rudimentary understanding of exactly how Napoleon and his marshals were able to take on empire after empire and remain triumphant for nearly a decade.

There are several campaigns I especially interested in; the defeat of Prussia in 1806, the Danube campaign in 1809, and the allied invasion of eastern Germany in 1813. When I looked for books specifically on these campaigns there either weren't any or they were insanely expensive. Then I came across the works of Francis Petre.

An civil servant in India, upon retirement he turned to writing. He wrote several assorted history works, but of interest here are the five he wrote on the Napoleonic Wars. In addition to the three campaigns describe above, he wrote about the French invasion of Poland in 1807 and the desperate defense of eastern France in 1814. Written in the early 20th century, these were among the first books in English on the subjects and are still read today. At $2.51 per ebook if I like this one I'll just buy 'em all. 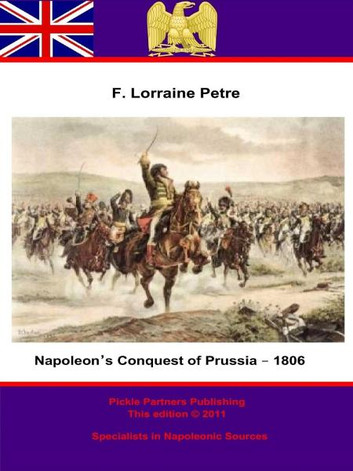 I've read this before and was getting an itch to read it again. When I looked it up on Amazon I found out it was only $1.99. So I bought it.

If you haven't read it, or seen the decent but inferior film of it, Angel Heart, I don't want to give too much away. Set in 1959, a New York private eye gets hired to find a missing crooner last seen in Tunisia during the war. It's good, crazy, brutal stuff. That's the original cover. I used it because it's much better than the lousy ebook one. 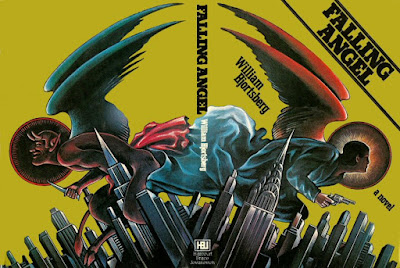