With some Christmas $s, I decided to fix a few holes in my Western collection. Some of them I specifically plan to review (Johnny Guitar, The Shooting, High Plains Drifter - a list that should make it pretty obvious I'm partial to the odder films). Others, I'm not sure about. I known I'll review at least one of the Jimmy Stewart/Anthony Mann movies, but which one I'm not sure of yet. If memory serves me right, they're all pretty good - maybe as good as the Randolph Scott/Budd Boetticher collaborations.


The five Stewart/Mann pictures were Winchester '73, The Man from Laramie, The Naked Spur (which I already have), The Far Country, and Bend of the River. Now I'll have 'em all. Oh, and Night Passage was supposed to be directed by Mann as well, but he dropped out because he didn't like the casting of Audie Murphy. 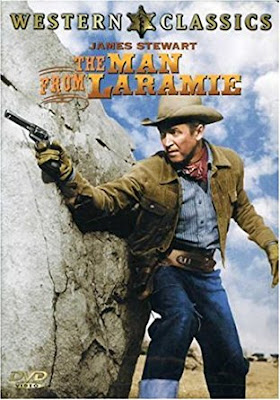 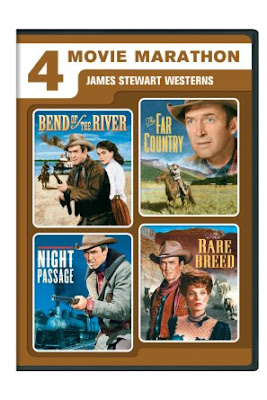 Keith West reminded me of Clint Eastwood's fairly psychotic, nearly Gothic, supernatural revenge Western (enough adjectives for you?), High Plains Drifter. Clint has never had trouble playing an ambiguous "hero," and his gunslinger in this one might be the most so. There are scenes of psychological and moral degradation that might make the most jaded viewer's skin crawl. 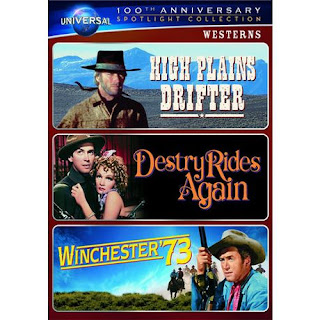 Imagine a Spaghetti Western written by Rod Serling, adapted from a Samuel Beckett play. Throw in the following: the great Warren Oates, an evil Jack Nicholson, a bitchy Millie Perkins, some hellish desert locales, and a truly bizarre ending -- a definite must-see. 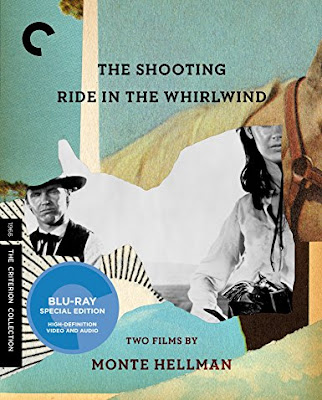