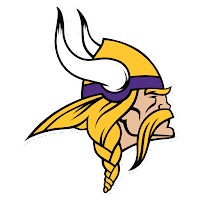 Having just finished Michael Crichton's ibn Fadlan/Beowulf mashup (with cannibal troglodytes!), Eaters of the Dead, followed with a rewatch its filmic adaptation, The 13th Warrior (perhaps the best heroic adventure movie), I'm in a Vikingy sort of mood.

The roots of the Germanic peoples were in southern Scandinavia (Denmark, Norway, and Sweden). A Bronze Age culture grew up in Denmark and southern Norway and Sweden. It's proposed that climatic changes started the migration of tribes out of the region out along the eastern coast of Germany and to the Vistual River. Over the next few centuries they began expanding southward and then westward, eventually running up against the might of Rome.

The Vikings were the descendants of those original Germanic tribes who remained in Scandinavia. Eventually they spread north into the rest of contemporary Scandinavia. Later, during the their ascendancy, roughly the late 8th through 11th centuries AD, they established kingdoms and trade networks up and down the rivers of Russia, the British Isles, Iceland, Greenland, and even, for a short while, North America.

Growing up with a Norwegian/Danish grandfather who grew up in Sweden, and a Swede-Finn grandmother who spent her teen years in Finland, I heard a lot about the Vikings. There wasn't a lot of detail in their stories and my gradma's stories tended to be more fairytales than history (she claimed she saw tomtegubbes on her farm), but they manage to fill me with pride in my tough, adventurous ancestors. 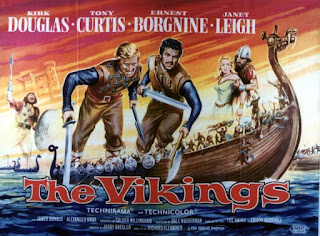 At some point, maybe when I saw The Vikings (a 1958 Technicolor extravangaza starring Tony Curtis and Kirk Douglas - and Ernest Borgnine), I realized my ancestors were sorta bastards. Like the ancient Greeks, they were as apt to act the pirate as merchant when encountering foreign ships. Worse, they raped and pillaged the British Isles, France, and anywhere else they could get their ships. Icelanders are 20-40% Celtic because of the large slave population held by the Vikings over the years.

And still I'm fascinated by the people. They were brave and daring, sailors probably only exceeded in skill by the Polynesians. Their myths, the Northern Thing, are still my favorite

Over the course of centuries, the Vikings were outclassed as thieves and conquerors by a host of other nations and peoples. The kingdoms they founded were all either destroyed, or their peoples subsumed into the larger populations they had conquered. Today, the Scandinavians are the most peaceful folks out there. 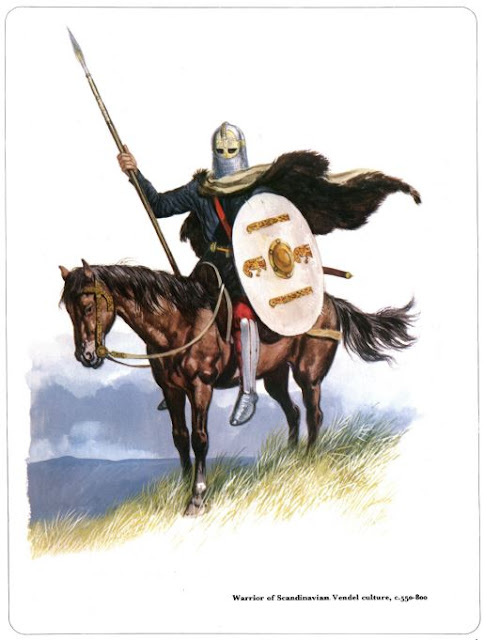 The Vendel culture in Sweden flourished between the period of migrations and the rise of the Vikings in the 8th century. 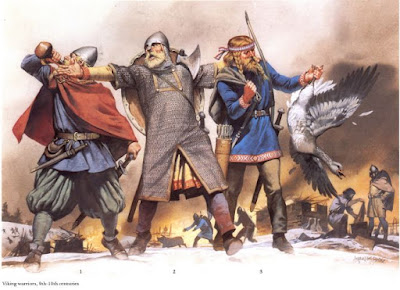 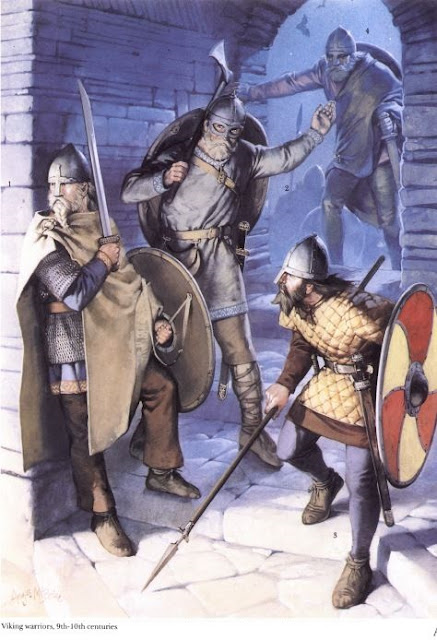 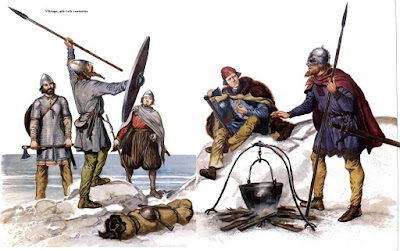 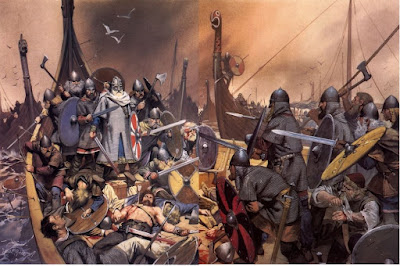 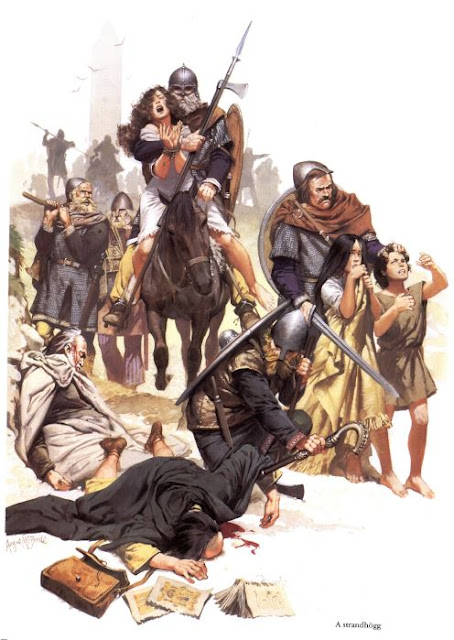 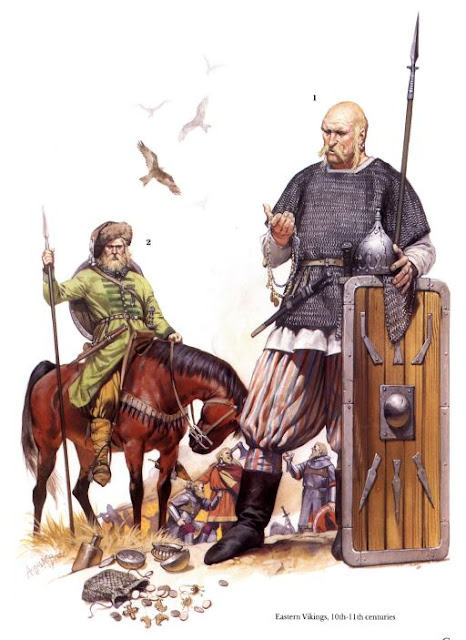 Eastern Vikings 10th-11th cent. AD - this is what the Northmen in The 13th Warrior should have looked like 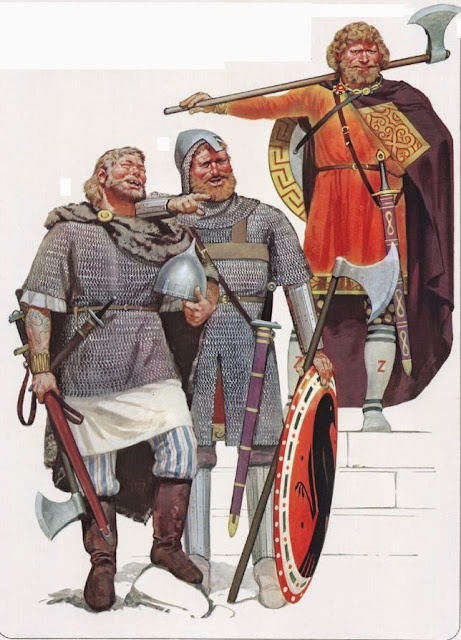 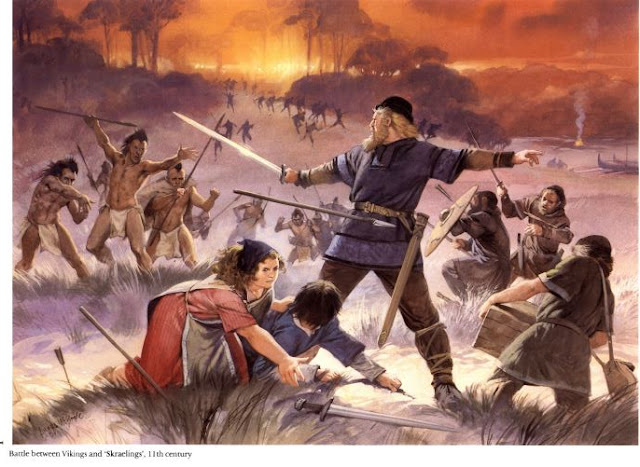 Aside from the scarcity of game, the Norse settlers in Newfoundland did not get on well with the locals.
Posted by The Wasp at 12:27 AM