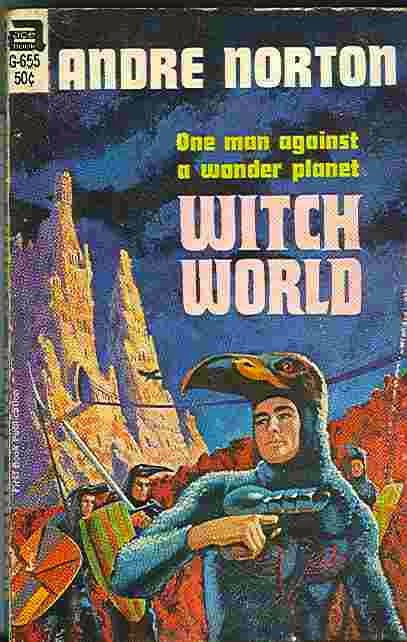 Sorceress concludes the trilogy started in Three and continued in Warlock. I was pretty keyed up to read it. While there's some great stuff in it, including a wizard being used as a power source for a city of cyborgs, it's a disappointment.

All the novels in the series I've read suffer from a stilted style I assume was meant to sound more olde tyme. That's something that doesn't alway work and it totally fails in Sorceress. It makes the heroine sound dull and affectless when she definitely shouldn't.

She's smart as well as clever. Even stripped of her overt magical powers as a consequence of things that happened in Warlock she's still a dangerous foe. But she sounds like she was hit in the head one time too many.

Then there's all the action she's in the middle of. The way she tells it she might as well be describing paint drying. It's just dull, dull, dull. 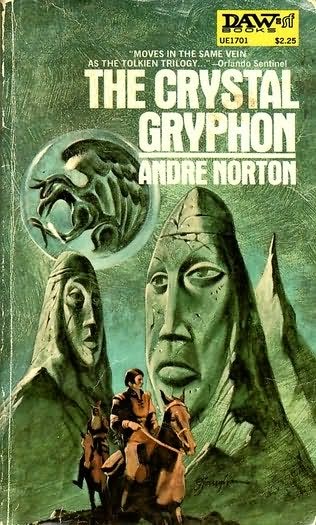 Still, this is a pretty great series overall. The very first book, Witch World, starts with some terrific world-building and mind-blowing pulp plotting and great action scenes. From there it only gets niftier.

Actually, the books seem to get less pulpy as they go on but I don't hold that agains them. The first two, Witch World and Web of the Witch World are pure science fantasy, complete with ray guns, flying cars, and super computers along with swords and psychic talents.

The later books are more serious and darker. The the stories set in High Hallack focus on the effects of a long, brutal war. War in these stories is less of an excuse for the heroes to be heroic than a terrible thing that must be done to survive. The cost in human lives and human potential is tremendous and is rarely recovered.

For what were initially marketed as YA books, there's a lot of heavy stuff going on. There's genocide, the aftermath of war, opressive gender roles, and lots of violence.

There's a constant atmosphere of loss that permeates much of what I've read so far. There are constant reminders that times were better in the past and the future may not get better. Even when the good guys win it's at terrible costs.

Norton hit on something and then ran with it pretty much for the rest of her life. Unless the rest of the books become amzingly bad I easily see myself finishing this series in the next year or so.

The next book for me is one I'm really looking forward to, The Crystal Gryphon. It features characters from "Dragon Scale Silver" and "The Sword of Unbelief", two excellent stories. I'm not sure when I'll get to that. I've written before that as much as I've like the novels, the short stories are what I've liked best. Probably not until next year.

So my carefully planned reading schedule has gotten knocked out of order already. Next week I'll have my review of Charles R. Saunder's first work of epic fantasy: Abengoni: First Calling. From what I've read, this is a book he's wanted to write for a long time. Thanks to the changed nature of publishing, technology, and the mighty Miltonn Davis, it's finally happening. With Milton behind him I thhink it's a safe bet that the rest of the series will actually get published unlike when DAW and Night Shade were involved. 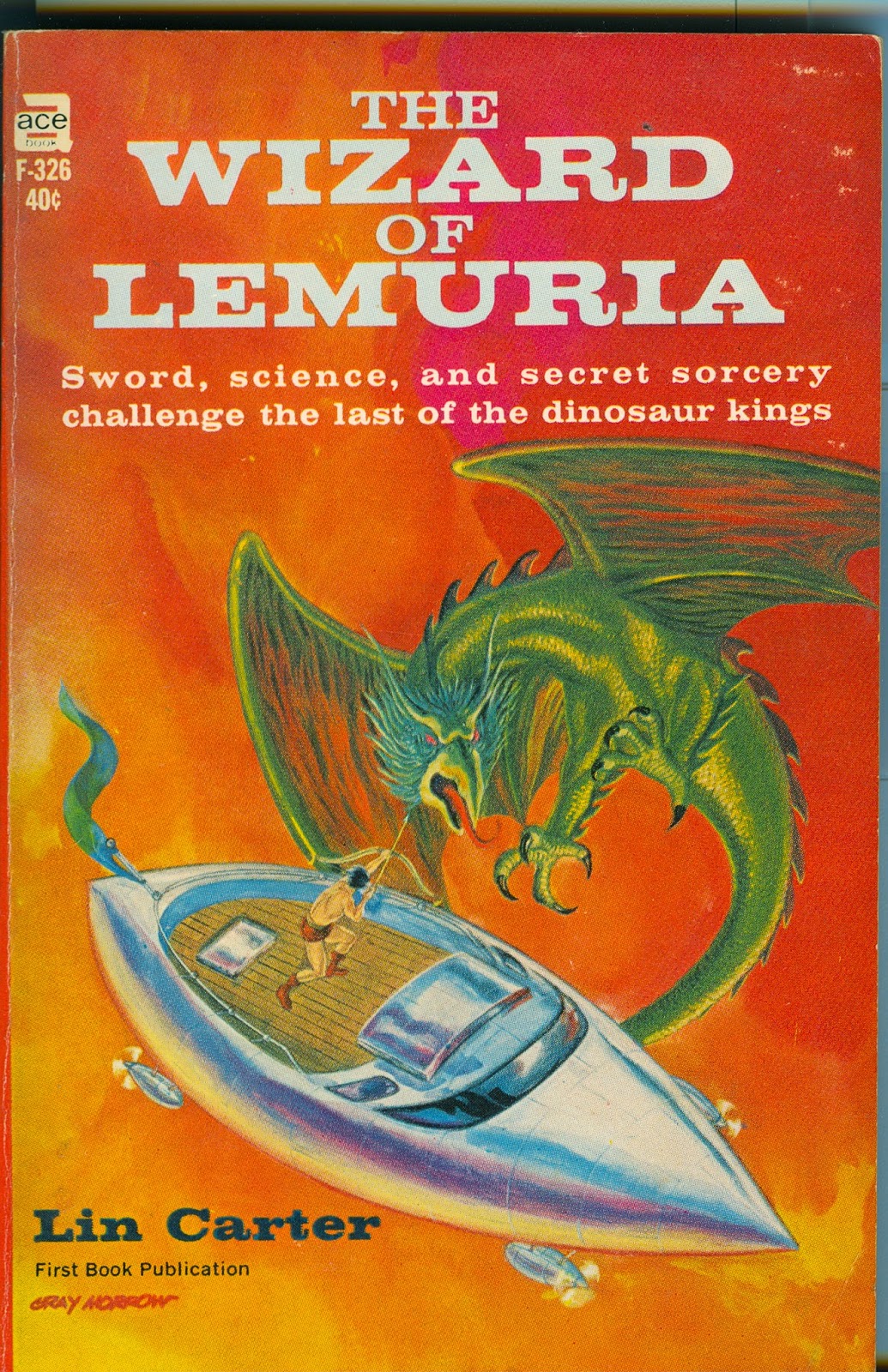 Then I've got to do the short story reivews. HFQ came out the other day. Without even looking at I feel safe in saying I'm bound to find at least one story I like in it. Plus Swords and Sorcery Magazine's usual two stories and whatever else I can finnd in BCS and the last Fantasy Scroll.

I guess then I'll get back to P. C. Hodgell's Seeker's Mask and Lin Carter's first three Thongor books. And really, if Robert Price is overseeing Carter's bookks why the heck hasn't he let someone make cheap e-books of these things? Very annoying.

Musically, it's been a very Southern time here in Vredenburgh Manor. In anticipation of the Gov't Mule show we're going to in December, I've been listening to a lot of them. Also, lots of Allman Brothers and Derek Trucks Band. Right now I've got a video of Skynrd playing Freebird in England back in 1976. Watching Gaines and Collins play off each other is a blast.