The Constant Tower and The Proposition 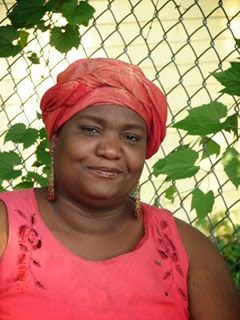 My review of Carole McDonnell's The Constant Tower is live at Black Gate. It's a story of about suffering, sacrifice, and restoration that contains elements of sci-fi and fantasy. I love the two stories, "Changeling" and "The Night Wife" that McDonnell wrote for the two Griots anthologies edited by Milton Davis and Charles Saunders (they've already got a third, YA-themed, one in the works). Not heroic fiction, instead, her two tales are folklore styled stories of obligations, love, and jealousy.

McDonnell is a Christian (Protestant, Pentecostal subdivision) and there are studies of suffering, service, and sacrifice in the novel. This is all skillfully done so the book never reads like something you'd find on the spinner in the church bookstore. If you aren't religious don't be put off either, there's no proselytizing in The Constant Tower.

There's also enough sex and violence here to keep it off of that same spinner. They're important parts of the world she's created that labors under unending warfare, sexual domination and scarcity. It's a dark broken world in The Constant Tower, much like our own is.

Too many Christian artists I've read (don't get me started on most Christian films) show the messy, painful realities of the world being solved way too easily. As works of art many just stink. Instead of mirroring life in all its hues, dark and light alike, they settle for bright and shiny colors.

I'm not saying this is the best written or most profound novel I've read, but McDonnell has engaged the real world with her art. Christianity is supposed to be challenging and this book definitely doesn't go for the easy outs. I don't read a lot of fiction with anything deeper going on than adventure these days but every now and then I pick up something with a little more going on. This was one of those books. Good, good stuff. 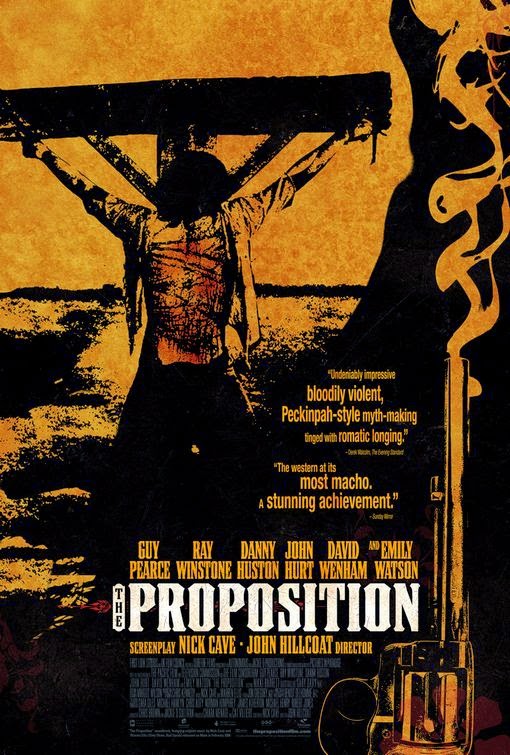 I just watched The Proposition, an Australian Western from 2005. It was written by musician Nick Cave, directed by John Hillcoat, and stars Guy Pearce, Ray Winstone, and Emily Watson. It's dirty, grim, and extra, extra bloody. It's well shot and well acted but in the end I'm not sure what purpose those things serve. It takes itself very seriously but the story's point seems to be little more than it's hard to tame a dangerous land. The relationships between Guy Pearce's characters and his two brothers isn't developed much but that's half of what's driving the story. It's slow moving and the dialogue's a bit ponderous so it's not exactly exciting. I didn't dislike it but I can't imagine ever watching it again. Now, I did just pick up a copy of The Assassination of Jesse James by the Coward Robert Ford the other day, so maybe I'll watch that again tomorrow.

I'm still listening to a lot of Dramarama though a little power pop in the form of Fountains of Wayne, Cheap Trick, Enuff Znuff is getting thrown into the hopper.