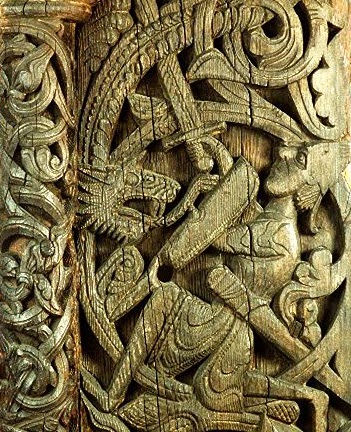 I'm really glad I decided to add historical adventure into my review material. Reading The Great Captains, Count Bohemund, and Gentlemen of the Road (the review just went up at Black Gate) have all prompted me to read actual history, something I don't do enough of these days.

If you can't tell from the Germanpalooza! posts, I've become fascinated with the German migrations of late antiquity. Right now, I've picked up Herwig Wolfram's  The Goths and I dug out Edward James' The Franks, another of my dad's old books, from my sister's house. Today I ordered Peter Heather's The Fall of the Roman Empire. If I could find a good history of the Vandals I'd be extra happy. 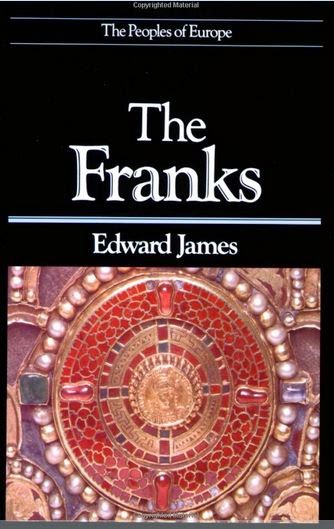 This period is the template for many, perhaps too many, fantasy settings. A retreating civilization, vast depopulating regions open to the depredations or settlement by tribes of ferocious barbarians. Skalds sing of gods riding in the heavens and misty ancient forests are filled with haunts.


My roots are with these tribes and I find an affinity for their history. The movement of whole peoples through dangerous lands, the dark myths of heroes in a pitiless world, it gets right into my heart.

Which is funny, because temperamentally I'm more on the side of the Romans than the barbarians, what with their civilization and all. Writing, a modicum of societal stability (at least for several long periods of time), and municipal sanitation are all things I look for in my daily life. Sitting around campfires, disease, dangerous wild beasts, not so much.

The reality is, neither side is worth emulation. The Romans had a bottomless appetite for conquest and the spoils it brought them. Expansion turned a republic of freemen into a slave empire that enforced its will with sword and crucifixion. 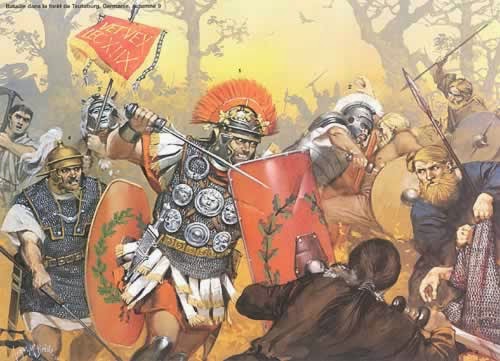 The Germans were savages as ready to pillage and kill as the Romans. After the battle of Teutoburg Forest they nailed the skulls of their enemies to trees. It wasn't until well into their trail of destruction across the empire that they understood the value of maintaining at least Roman infrastructure. I've always found the idea of the noble savage an easy one to dismiss. Living on the margins tends to make one more desperate and dangerous not superior.

And still I'm drawn to the Germanic legends and history. I don't know if it's all just some silly psychological affinity, some sort of crazy Jungian race memory or genetic like feeling for like, but there's a visceral excitement I find in reading this stuff that isn't fully rational. Despite all the gloom and doom, the prospect of Gotterdamerung, there's a vivid, electrical sense of life I've never found in the Romans or Greeks for that matter. So, I'll be spending much of my upcoming reading time delving into the history and culture of my most distant relations.