And Now for Something Different - Cold in July 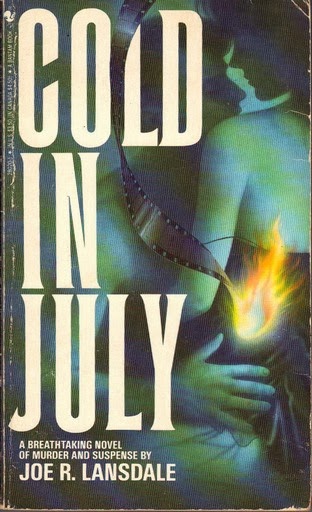 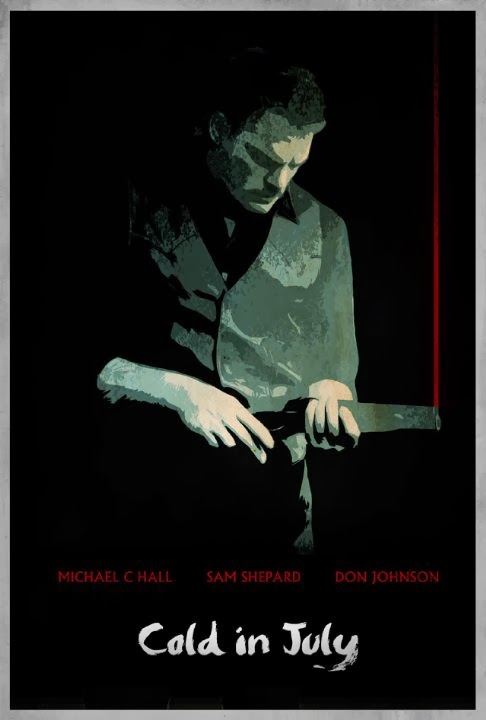 Because I don't read Variety, because I don't have cable, I don't know, but I didn't know this - Joe Lansdale's brutal 1989 book Cold in July has been filmed. Starring Michael C. Hall, Sam Shepard and Don Johnson as Jim Bob Luke (for those familiar with this book and Lansdale's Hap & Leonard series). I'm about as excited about a movie coming out as I can possibly be anymore. You can have all the Smaug you want but I'll take Jim Bob Luke and his red Cadillac instead any day of the week.

Among my friends I discovered Hap & Leonard first with Mucho Mojo. They immediately more than one-upped me by finding Cold in July and the first Hap & Leonard book, Savage Season before me.
Cold in July is an unrelenting and tough story of survival, revenge, and ultimately, justice. There are several twists that barely give you time to catch your breath as the story careens off down some unexpected trail hidden behind the thorn bushes. If the movie does any amount of justice to Lansdale's story it should be more than worth it.