Once upon a time, in the not too dim and distant past, fantasy books had cool covers. Whether you went for the throbbingingly lurid styles of Boris Vallejo, or the oddly antiseptic yet still colorful Darrell K. Sweet, or the thunderous and blood streaked work of Frank Frazetta, you knew you were reading something special. And there were even wilder artists, such as those whose magnificent art graced the covers of Lin Carter's Ballantine Adult Fantasy line; Gervasio Gallardo, and Bob Pepper. Fantasy books didn't look like anything else, and that was a good thing. 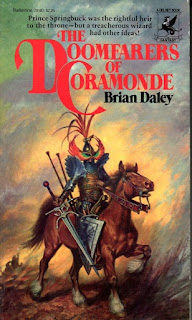 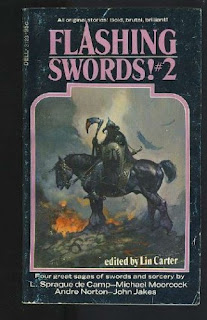 At some point this changed. Perhaps it was the mainstreaming of fantasy. Maybe the triumph of the marketers. I'm not sure when, but at a point in the past decade, what I derisively call the photoshop covers started appearing. They're too clean, too similar to those of romance and airport potboilers. Even if there's someone in a cowled cloak on the cover brandishing a knife, it doesn't "feel" like I'll be reading a story rooted in pulp or heroic fiction. 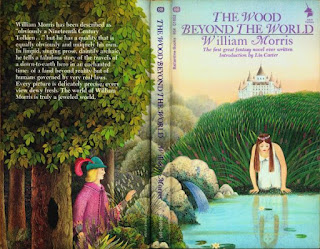 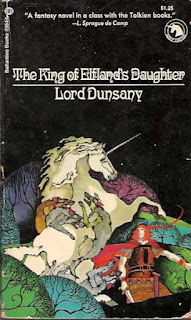 I don't know anything about Paul Ganley, except that in the eighties and nineties he published several volumes of Brian Lumley's Mythos-inspired fiction. His were the first American editions of the Titus Crow, Primal Land, and Dreamlands novels. 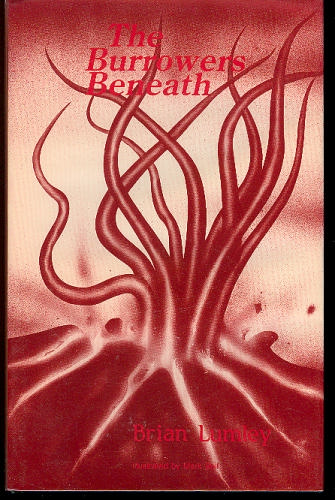 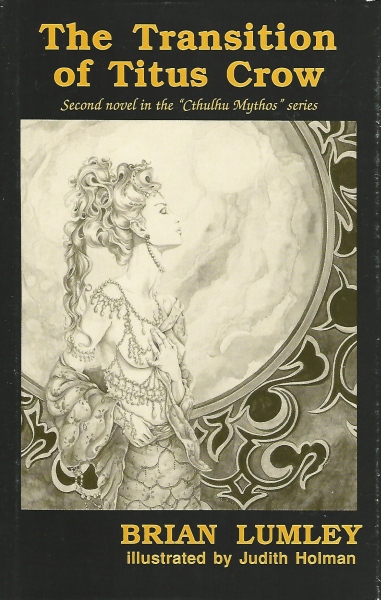 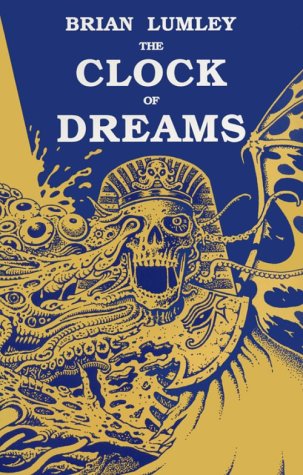 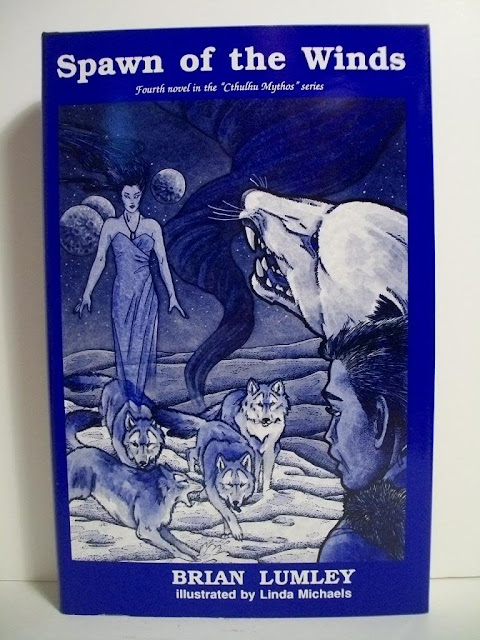 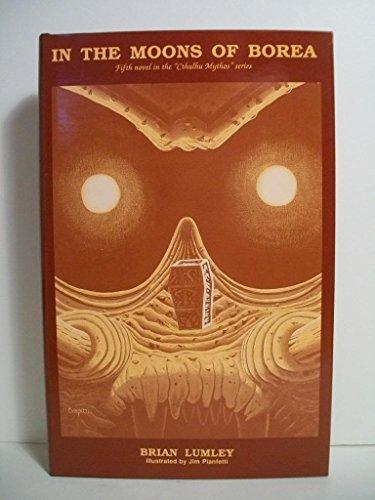 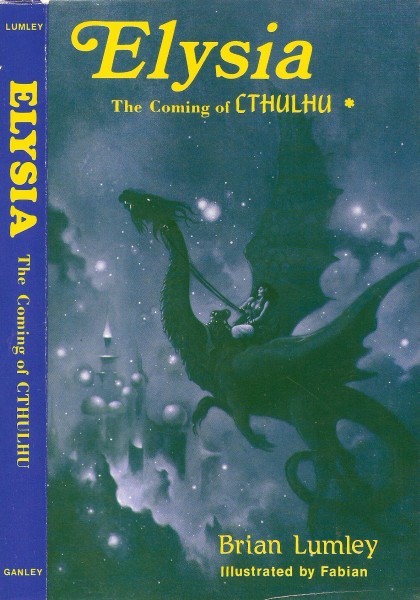 The thing that most stands out, I imagine, to the casual viewer, is the almost amateurishness of these covers. They really aren't that much better than something a kid, albeit a talented one, might draw on the back of a notebook. That same roughness would have kept them from ever gracing a book that got front of the store placement in Barnes & Noble. 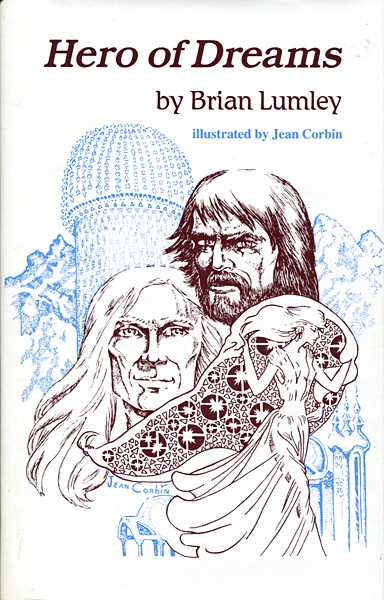 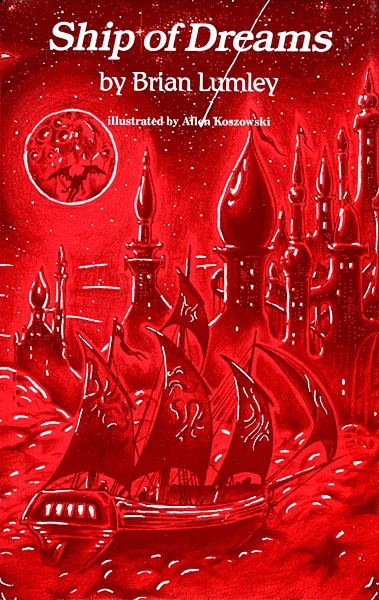 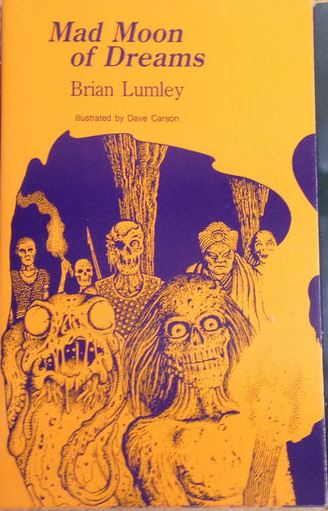 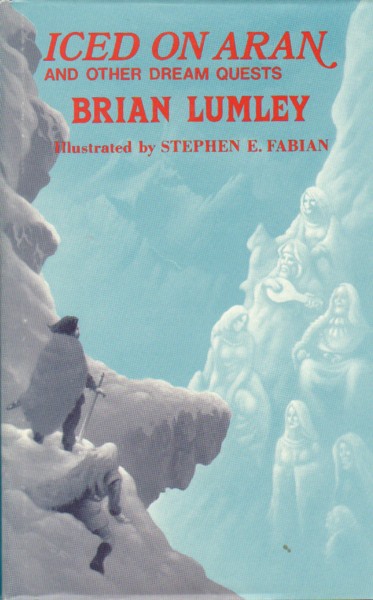 Even those by Steve Fabian, an artist of tremendous renown among S&S readers, while much more polished than the others, would still be relegated to the back shelves if at all these days. And that's great. These covers practically ooze fannishness. There's an utter love for the material depicted in this art that I rarely get from modern covers. The new ones could just as easily have been done by anybody or even a machine, for all the intimacy with the material they evince. Yeah, I'd go for a book with a cover like this a hundred times before some of the abominations out there today.
Posted by The Wasp at 5:18 PM