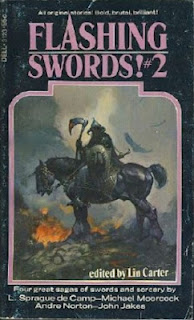 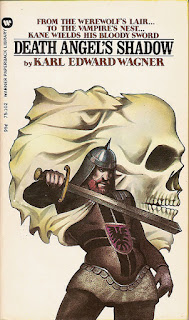 Does anyone else have covers stuck in their head or that helped shaped how they thought about S&S or fantasy in general (anybody else still in love with the psychedelic LOTR covers by Barbara Remington for Ballantine?)
Posted by The Wasp at 12:36 PM